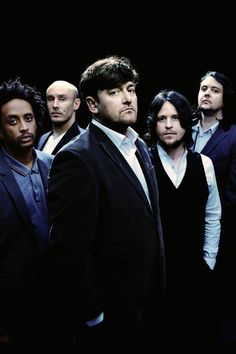 Elbow - one of my new favorite bands. 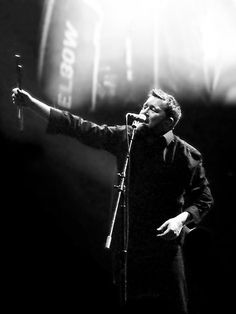 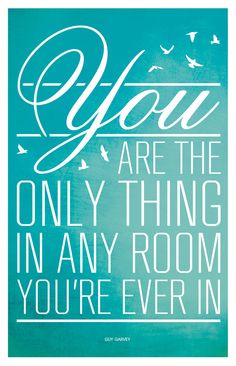 The songwriting genius of Guy Garvey has been illustrated to produce a romantic poster for a loved one. The lyric is taken from the opening song (Starlings) on The Seldom Seen Kid album by British band Elbow. It reads…“You Are The Only Thing In Any Room You‘re Ever In����”. The poster will be gently rolled, wrapped lovingly in tissue paper and sealed safely into a cardboard postal tube to arrive safely at your door! PLEASE NOTE: The poster can be resized to any measurement, please contact me… 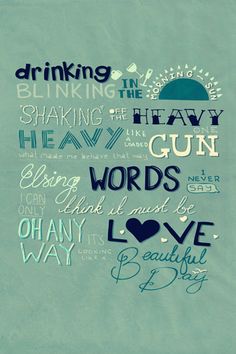 One Day Like This by Elbow 4x6 Inch Matte Photographic | Etsy

"Drinking in the morning sun Blinking in the morning sun Shaking off the heavy one Heavy like a loaded gun What made me behave that way? Using words I never say I can only think it must be love Oh, anyway, it's looking like a beautiful day" One Day Like This by Elbow This is a 4x6 inch digital matte photographic print from my project http://www.lyricaday.co.uk. Initially created using pen, scanned in and then edited in Photoshop and Illustrator including textures created by myself. Please be… 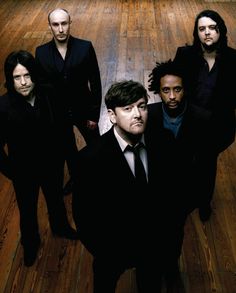 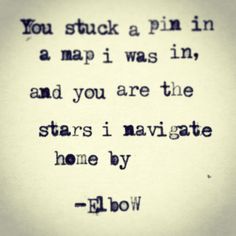 Oh. Yes. 'Dear Friends', by Elbow, one of their very best (and that says a lot!) songs. 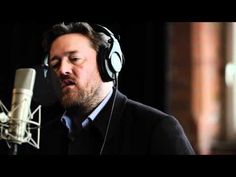 New album 'The Take Off and Landing of Everything' out March 2014. Pre-order on iTunes to get 'Fly Boy Blue/ Lunette' instantly: http://elbw.ws/TakeOffYTYou ... 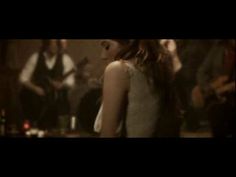 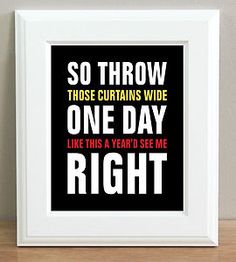 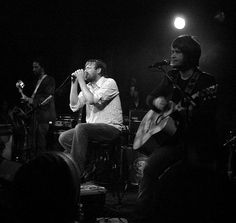 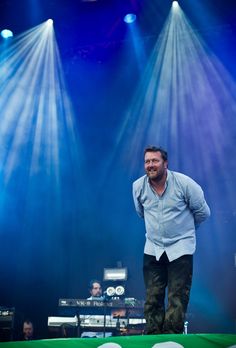 Guy Garvey Photos - Guy Garvey of Elbow performs live on the Pyramid stage during the Glastonbury Festival at Worthy Farm, Pilton on June 25, 2011 in Glastonbury, England. The festival, which started in 1970 when several hundred hippies paid 1 GBP to attend, has grown into Europe's largest music festival attracting more than 175,000 people over five days. - The Glastonbury Festival 2011 - Day Three 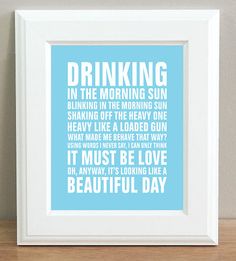 Find many great new & used options and get the best deals for Elbow One Day Like This Pale Blue Lyric Typography Art Print 10"x8" inch at the best online prices at eBay! Free delivery for many products! 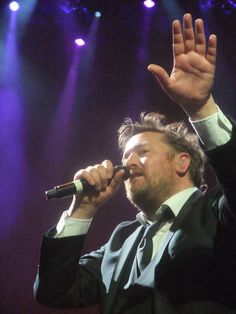 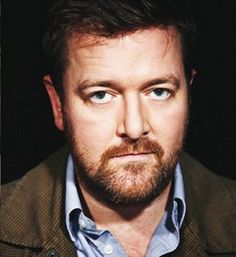