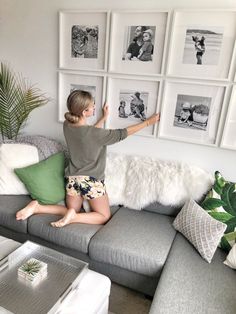 How to create a grid-style gallery wall of family photos! • This Mama Loves Life

Lately I’ve been making an effort to actually do something with my photos, and not just let them live in my phone and camera. In our family room we originally had some landscape photos (taken on our travels) that i had printed onto canvas. These … 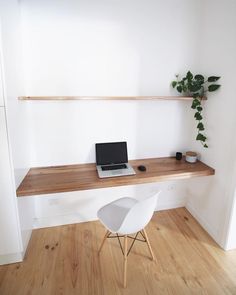 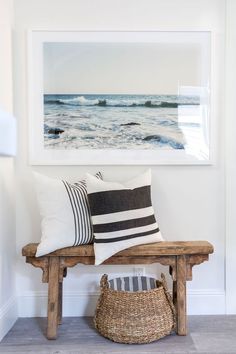 Your Ultimate Guide To All Things Furniture (2020 Edition)

Quickly get your dream house by adding these gorgeous yet affordable furniture: whatever you like, there's sure to be something for you! 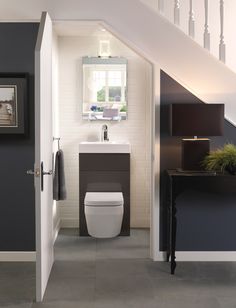 We have over 25 displays across our various showrooms in Cardiff, Caldicot, Pontypool and Caerphilly. Discover your dream bathroom today! 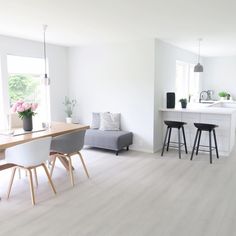 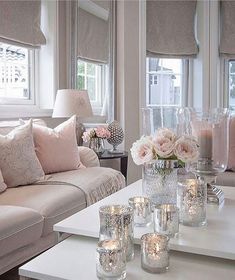 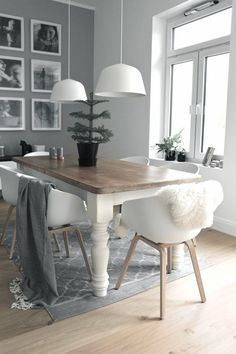 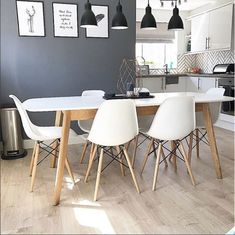 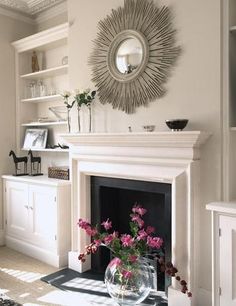 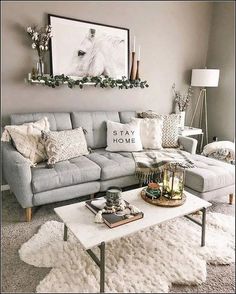 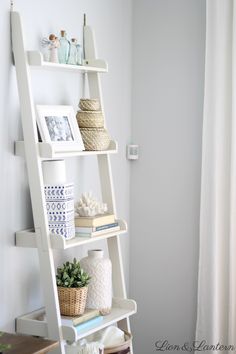 40 Cute Coastal Living Room Decorating Ideas - The temperature is sizzling and what better time to bring the cool beach breeze into your home décor. If you love the beach but can't get there as of... 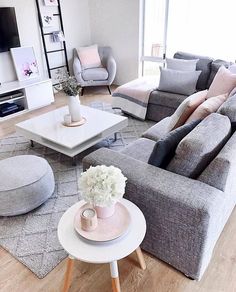 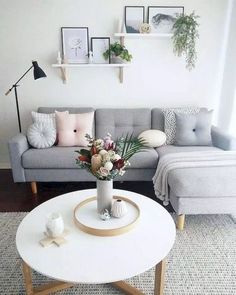 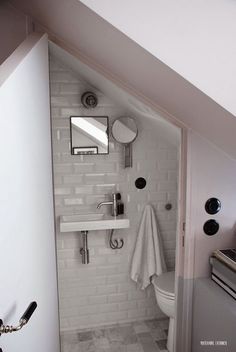 A Truly Tiny Apartment Under the Eaves in Paris

You think you know little? How about an entire apartment that’s less than 125 square feet? Yes, it’s possible — and it’s in Paris. Catherine, who works in fashion, hired designer Marianne Evennou to turn her ‘small, even microscopic’ Marais studio into a home. I’m guessing the space was too small to photograph more than a corner at a time, so I’ve had to piece together the apartment’s layout from little clues in the photos (a fun game). 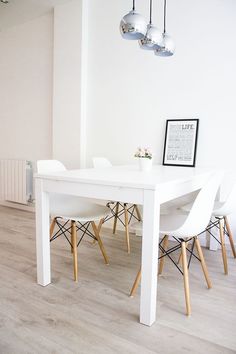 Lighten Up Dinner Time With These 15 White Dining Room Tables

Metal, glass and wood, we're used to seeing our dining room tables dipped in dark tones or shining metallics. We're not as used to seeing them covered in 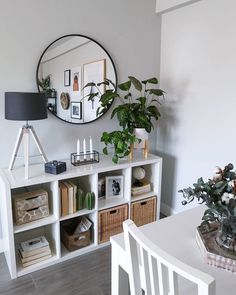 • Rocío • on Instagram: “Thanks for the advice and recommendations” of yesterday❤️ Whenever I ask you for help on any subject you give it to me - New Deko Sites

• Rocío • on Instagram: “Thanks for the advice and recommendations” of yesterday❤️ Whenever I ask yo