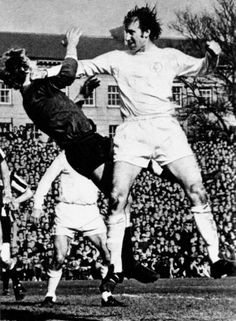 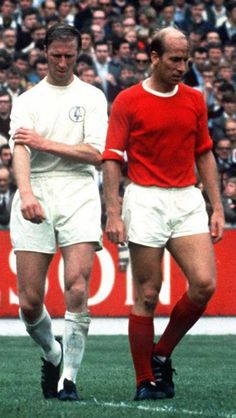 The truth about the bitter feud between Jack and Bobby Charlton

Bobby's 'difficult' wife. Jack's prickly personality. And the fury of their father on his deathbed. As Sir Bobby launches his new book,we reveal the truth behind the Charltons' bitter feud 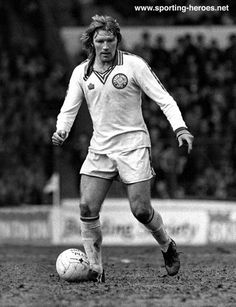 Tony Currie played in over (500) Sr. Matches in his career and scored (80) goals. He was an attacking midfielder who had the ability to strike long dangerous passes. Tony played in 23 games for Englands U23 side and scored (4) goals. He won (17) full Caps for England and netted (3) goals. 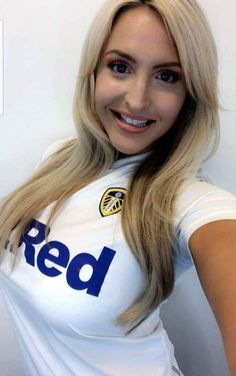 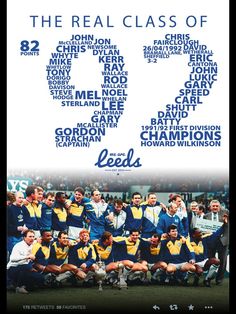 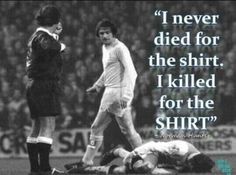 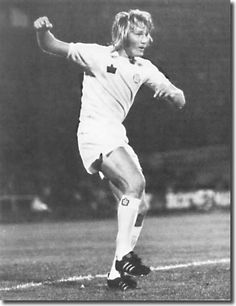 After the Revie team was broken up there was not a lot for Leeds fans to celebrate in the late 70's as the club generally misfired. Used to success the club's supporters could not accept not being in the mix for winning trophies. But one bright spark was Tony Currie who brought flair to an average team and he was adored by Leeds fans scoring some incredible goals along the way. He moved to QPR when his wife apparently became homesick for London. 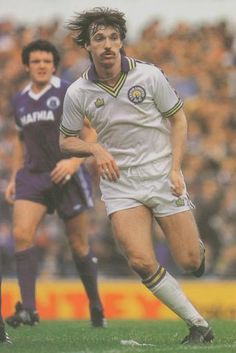 For a while Carl Harris was my favourite player. He joined Leeds at the end of the Revie era and made his debut in 1975 alongside the greats but would be a major part of a much less celebrated United team of the late 70's as the club tried to regain former glories. A skilful winger he played over 150 games for the Whites before heading off to the bright lights of London to play for Charlton. I saw him play for Leeds half-a-dozen times and even for Exeter City at the end of his career 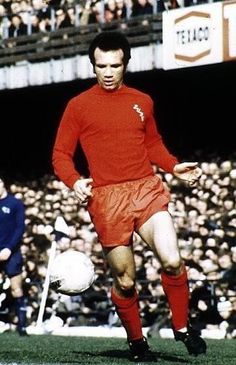 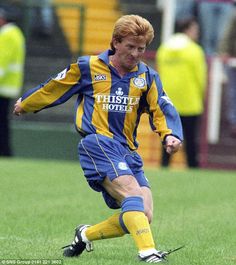 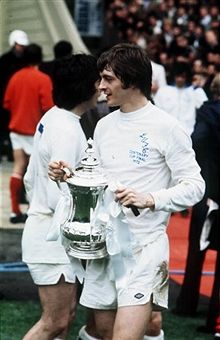 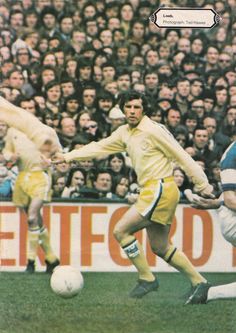 27th April 1974. Dogged by injury, Johnny Giles returned to fitness just at the right time to drag Leeds over the finishing line. 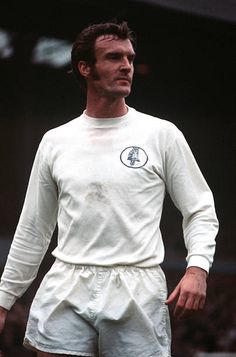