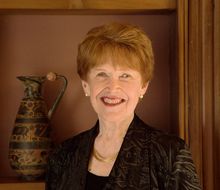 #NomoRoleModel Riane Eisler (1931- ) is an Austrian-born American cultural historian, systems scientist, educator, attorney, speaker, and author whose work on cultural transformation has inspired scholars and social activists. She is the author of many books including The Chalice and the Blade (1988). She is married and has no children. 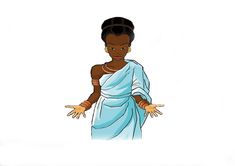 At the heart of Oke-Eri, a small community which is about four kilometres from Ijebu-Ode, Ogun State in Nigeria lies the remains of one of the greatest woman that has ever lived – Bilikisu Sungbo. Popularly referred to as Bilikisu Sungbo shrine, it was a grave turned shrine that houses a tomb, moat museum, pottery...

Heida Ásgeirsdottír gave up a potential career on the catwalk to look after the family farm in Iceland, Now, 21 years on, her life story has become a bestseller 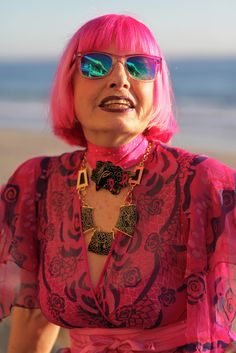 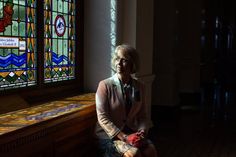 The Top Doctor Who Aced the Coronavirus Test

#NomoRoleModel Dr. Bonnie Henry (1966-) is a Canadian physician and the Provincial Health Officer for British Columbia, the first woman in this position & Associate Professor at the University of British Columbia. She has a background in epidemiology and is a specialist in public health and community medicine. She has been widely praised for her actions in keeping coronavirus in check in British Columbia without harsh enforcement methods. She is divorced and has no children. 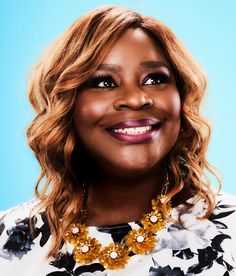 Retta Has a Story to Tell

In her upcoming memoir, the actress chronicles her adventures in Hollywood — including that time Taylor Swift cut her in line to the bathroom. 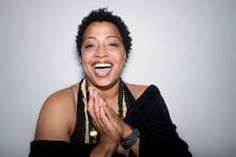 Lisa Fischer on life in the shadows of the Stones and Tina Turner: 'I got used to keeping quiet'

#NomoRoleModel Lisa Fischer (1958- ) is an American vocalist and songwriter. She found success with her 1991 debut album 'So Intense', which produced the Grammy Award–winning hit single "How Can I Ease the Pain". She has been a back-up singer for a number of famous artists including Sting, Luther Vandross and Tina Turner, and toured with The Rolling Stones from 1989 to 2015. She has no children. #WoC #BIPOC #BAME 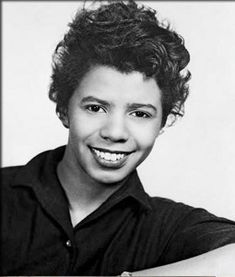 #NomoRoleModel Lorraine Hansberry (1930–1965) was an American playwright and writer, and the first African-American female author to have a play performed on Broadway. Her best-known work, the play "A Raisin in the Sun", highlights the lives of Black Americans living under racial segregation in Chicago. She died of pancreatic cancer at the age of 34. Hansberry inspired the song by Nina Simone entitled "To Be Young, Gifted and Black". She had no children. #LGBTQIA+ #WoC 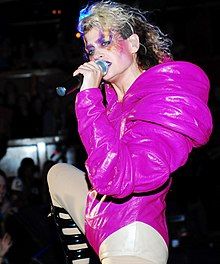 #NomoRoleModel Merrill Nisker (1966-) aka "Peaches", is an iconic Canadian feminist musician, producer, director, and performance artist. Her first band was 'Mermaid Cafe' then the 'The Shit'. She has released 3 albums: 'Fancypants Hoodlum', 'The Teaches of Peaches' and 'Fatherfucker' and has toured as the opening act for bands like Marilyn Manson and Queens of the Stone Age, She has no children & identifies as bisexual. #LGBTQIA+

From Philomena Cunk to her anti-heroine in new comedy Motherland, the Bolton actor never plays it straight. Here, she talks children (spongers), sex scenes (ugh) and failure (works out in the end) 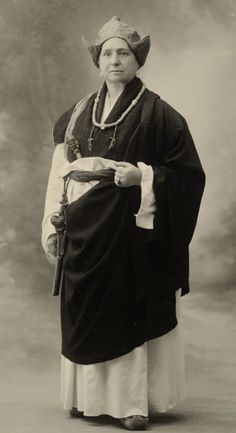 #NomoRoleModel Alexandra David-Néel (1868–1969) was a Belgian–French explorer, spiritualist, Buddhist, anarchist and writer. She is most known for her 1924 visit to Lhasa, Tibet, when it was forbidden to foreigners. She wrote 30+ books about Eastern religion, philosophy, and her travels, including 'Magic and Mystery in Tibet' (1929). Her work influenced Jack Kerouac, Allen Ginsberg, Alan Watts, Ram Dass, and Benjamin Creme. She was married and childfree by choice. 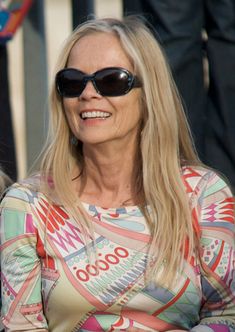 #NomoRoleModel Jo Good (1955-) is a British radio presenter, television presenter, broadcast journalist and actress. Since November 2012 Jo has been presenting the afternoon radio show on BBC London 94.9. She also presents the late show every New Year's Eve as well as regular current affairs TV reports for BBC London, and is a regular columnist & magazine and newspaper writer. Divorced from her first husband, her later long term partner died in 2011. She is childfree by choice. 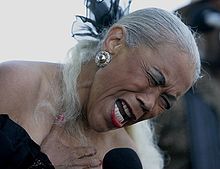 #NomoRoleModel Sugar Pie DeSanto (1935-) is an African-American and Filipino-American rhythm-and-blues singer, whose career flourished in 50s & 60s, with record hits and opening for James Brown on tour. She won the 1999 Bay Area Music Award for best female blues singer and in 2008 the Pioneer Award by the Rhythm and Blues Foundation. She received a lifetime achievement award from the Goldie Awards in November 2009. She was widowed when her second husband died in 2006. She has no children… 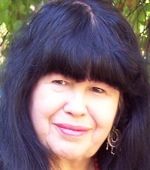 #NomoRoleModel Marge Piercy (1936- ) is an American poet, novelist & social activist. Books include 'Woman on the Edge of Time'; 'He, She and It' and 'Gone to Soldiers'. Piercy is rooted in her Jewish heritage, social and political activism, and her feminist ideals. Educated at the University of Michigan and Northwestern, she is the recipient of four honorary doctorates and remains active in antiwar, feminist and environmental causes. She is married to her 3rd husband and has no children.