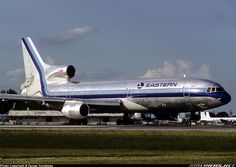 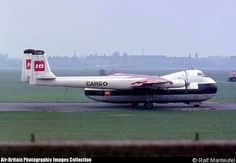 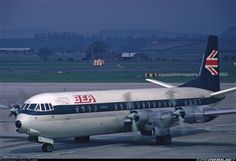 Sporting its final livery for BEA, G-APEH was withdrawn the following year and sold to Merpati Nusantara as PK-MVF. It flew on until January 1981, when it was finally retired and later scrapped after nearly 20 years in passenger service. - Photo taken at Glasgow - International (Abbotsinch) (GLA / EGPF) in Scotland, United Kingdom in April, 1972. 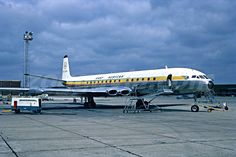 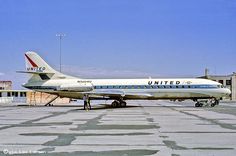 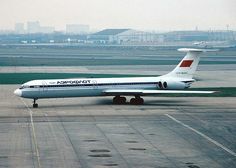 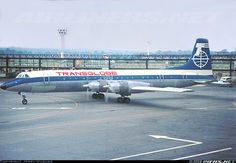 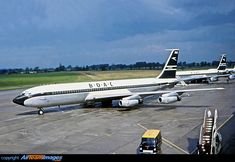 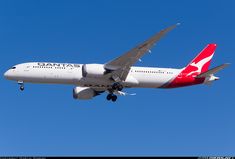 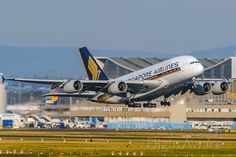