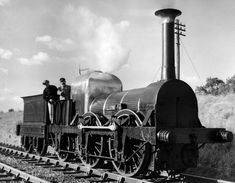 Lost in time: The long-gone trains and stations of Birmingham's Age of Steam

ENGLISH ELECTRIC COMPANY LIMITED Born in the days when steam dominated the railway lines of Britain, the gas turbine locomotive, GT3, was a bold project which became another victim of BR's Modernization 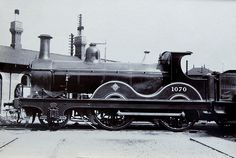 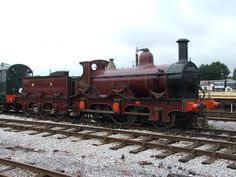 158A was built in 1866 to a design by Matthew Kirtley for express passenger workings to Kings Cross, then the London Terminus of the Midland Railway. 158A has been rebuilt at various dates and finally ended her days at Nottingham in1947 as station pilot after 81 years service. She appeared at the Stephenson Centenary Celebrations, Chesterfield in 1948 and was preserved at Derby Locomotive Works until moving to the Midland Railway - Butterley in 1975. 158A is part of the National Collection… 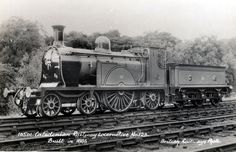 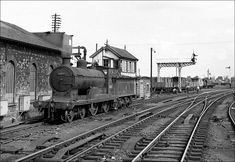 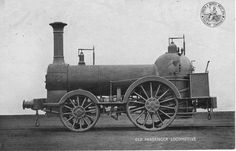 In September 1915, the Highland Railway took delivery of two new locomotives - ‘River Ness’ and ‘River Tay’. It quickly became apparent that they were too heavy to run on much of the company’s track and both engines, along with four more which had been ordered, were sold to the Caledonian Railway. Frederick Smith, the Highland’s Chief Mechanical Engineer, was forced to resign over the debacle

The Glasgow & South Western Railway was formed in 1850 as a result of the amalgamation of Glasgow, Paisley Kilmarnock and Ayr and Glasgow, Dumfries and Carlisle Railways. It served the South Clyde Coast routes and South to Ayrshire, Dumfries, Carlisle and Stranraer. It also ran service to London St. Pancras in conjunction with the Midland Railway via the Settle & Carlisle line. The HQ was at St Enoch station in Glasgow. On grouping on 1st January 1923 it became part of the LMS, and once the… 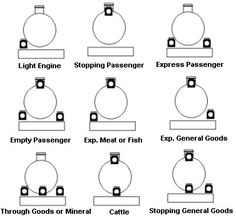 No. 779. A McIntosh 766 Dunalastair II Class 4-4-0 'Breadalbane' of Caledonian Railways, built in 1898. Fifteen were built, and were used on goods and passenger services. Four of them were re-built in 1914. It became LMS 14335 on grouping, being classed as Class 2P. The engine was involved in an accident in 1928 at Dinwoodie, and was withdrawn and scrapped in 1939. PP 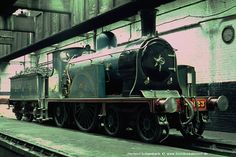