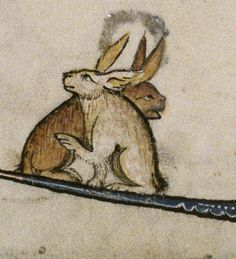 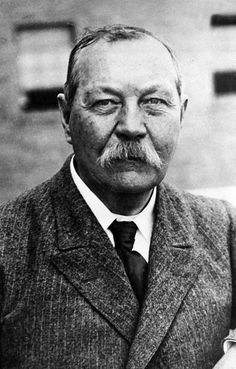 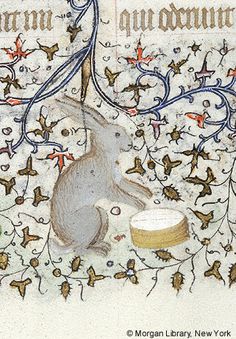 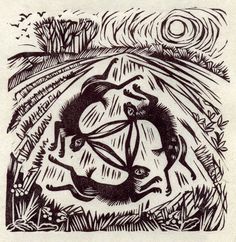 Three in one field

I've been very busy getting ready for the Asthma UK House and Garden Fair at Chilford Hall near Cambridge. It's the biggest event I've atte... 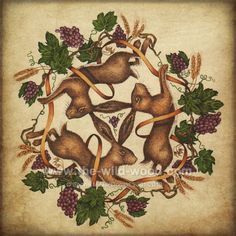 3 Hares Lughnassadh by WildWoodArtsCo on DeviantArt

A companion piece to the Yuletide 3 Hares I painted back in December. I've decided to paint one for each of the 8 festivals (and possibly end up paintin... 3 Hares Lughnassadh 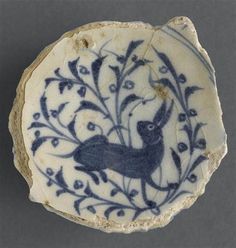 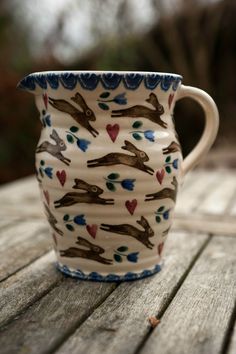 Find many great new & used options and get the best deals for BELL POTTERY SPONGEWARE JUG WITH RUNNING HARES at the best online prices at eBay! Free delivery for many products! 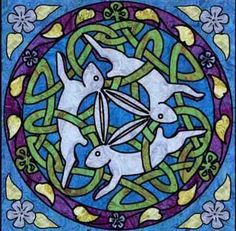 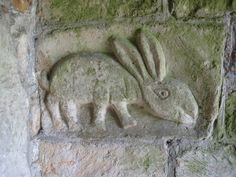 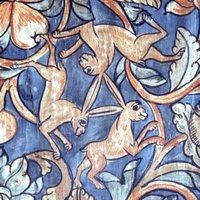 3 rabbits shown on the ceiling of a synagogue. "... not only do they appear among the animal and floral ornaments, but they are in a very distinguished location: directly above the place where the holy scriptures are kept, the Torah ark." 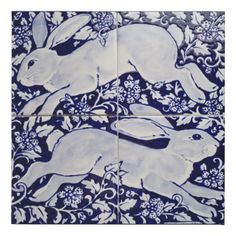 Two rabbits jump across the tile artwork on this piece. Surrounded by stylized floral designs in deep cobalt blue, the perfect accent for blue and white decor. The light caused realistic reflections on the tile glaze. 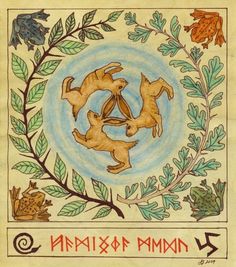 Today, the day of the Spring Equinox; a day of rebirth and resurrection. Here's to life, lust and the changing of the seasons. To the great god Pan! Ave Satanas! 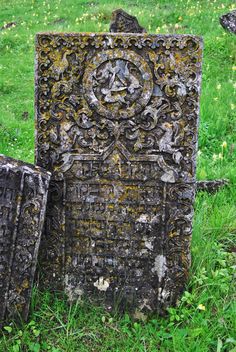 The Mystery of the Three Hares Motif

An enigmatic trio of rabbits running in a circle appears on centuries of art, from medieval churches in England to Buddhist caves in China. 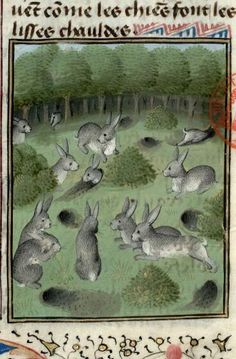 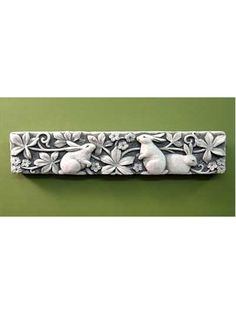