Not all food is ecologically equal; some methods of farming add substantially to the carbon overload in the atmosphere, while others sequester carbon in the living soil, mitigating global warming.That's why the Greenpeace Ottawa-Gatineau Local Group, a volunteer-based group working on climate issues on a local level, decid 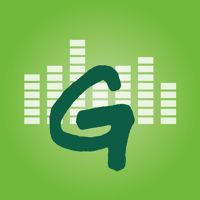 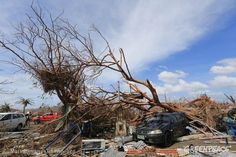 Payback time for the big polluters?

The 500,000 people who marched for the climate in New York and other major cities in September have passed the torch to the people in the Philippines. The People's Climate Walk is a 40-day, 1000 km journey from Manila to ground zero in Tacloban City where it will arrive on Saturday, 8 November– exactly one year after Super 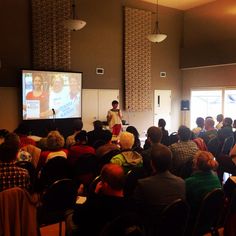 Solar tour finds Albertans want their place in the sun

This past week has been amazing.Tell Alberta Premier Jim Prentice to Go Solar!Together, with journalist and author Andrew Nikiforuk, Bold Nebraska superstar Jane Kleeb and solar gurus Randall Benson and David Isaac, we have been travelling Alberta talking about solutions and pushing the province to catch up and embrace its

We are midway through our Solar Solutions speaking tour that is taking place across Alberta. It has been an uplifting, eye opening and an amazing catalyst to foster dialogue about the amazing solar potential there is in Alberta.Tell Premier Prentice to go solar!Inspiring speakers we have with us on the tour include Jane Kl 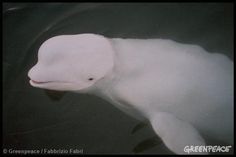 Late on Monday, Quebec’s Superior Court rejected an application that tried to stop TransCanada from drilling in critical beluga whale habitat in Quebec. The application for an injunction was from two citizens and a coalition of environmental groups and sought the immediate suspension of TransCanada’s exploratory drilling a

Going to court to save the whales: How you can help

Greenpeace, along with other environmental groups, is supporting an application by the Quebec Centre for Environmental Law (link in French) for a legal injunction to block proposed drilling in beluga whale calving grounds in the St. Lawrence River. This drilling of boreholes is the first stage in the construction of a supe 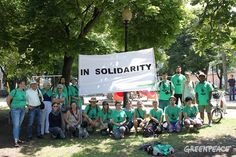 A few weeks ago, the community of Asubpeeschoseewagong First Nation (Grassy Narrows First Nation) marched through the streets of Toronto alongside their many allies and community groups. Greenpeace was proud to march in solidarity with the people of Grassy Narrows again that day.Grassy had come to Toronto, as they have com

What do Margaret Atwood, Emma Thompson and David Suzuki have in common ?

For some, the Arctic is a desert of ice lost in the North. For others, such as Shell, BP and Gazprom, the Canadian and Russian governments, it is an oil bonanza we have to go pump without further delay. But for the people in the North, who actually live there, for the scientists who study climate change and those who liste

A recipe for Arctic protection

Since the dawn of human civilization, cooking and feasting together has been part of who we are as humans. Around the fire, around the table, by gathering and sharing food, women and men learned to live together and celebrate their capacity to socialize and love each other. That aspect of us remains unchanged.This week, we 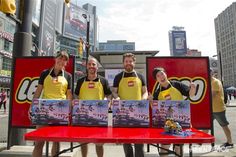 The Greenpeace crew hit the streets of Toronto this past weekend to promote the newest fruit of LEGO’s partnership with Shell: the new Arctic Oil Spill LEGO set! We showed it to people walking down the street, recorded their reactions, and… well see for yourself!Complete with an offshore drilling rig, emergency helicopter, 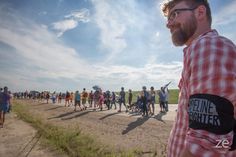 The Beautiful Battle Against the Tarsands

The fight against the tar sands is a big one.We stand in defense of the land, water, climate and communities against the richest companies on the planet, and a federal and provincial government who are intent on extracting tar sands as quickly as possible regardless of the cost.Working in Alberta, the belly of the tar sand

It’s been two weeks now since the people of LEGOLAND rose up in protest against LEGO’s corporate partnership with Shell. The people of LEGOLAND are upset because LEGO, one of the world’s most popular toy companies, is producing Shell-branded LEGO toys, lending its popularity to prop up Shell’s tarnished brand and giving Sh

It’s been two weeks now since the people of LEGOLAND rose up in protest against LEGO’s corporate partnership with Shell. The people of LEGOLAND are upset because LEGO, one of the world’s most popular toy companies, is producing Shell-branded LEGO toys, lending its popularity to prop up Shell’s tarnished brand and giving Sh 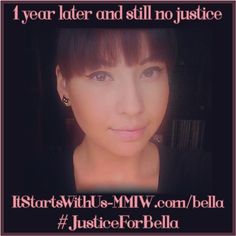 On the anniversary of Bella Laboucan-Massimo’s unresolved death, No More Silence, Families of Sisters in Spirit and the Native Youth Sexual Health Network launched an important new website ItStartsWithUs-MMIW.com to document Murdered and Missing Indigenous Women in Canada. It is a community-led database documenting the vio 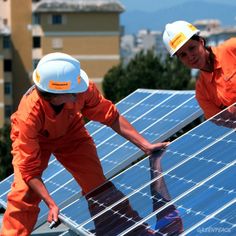 A first hand look at the beauty and power of Solar

For years, I have been advocating the benefits of solar and other renewables.But while I’ve studied and talked to many renewable energy producers and workers, I never actually got my solar hands dirty (or clean). Well, today that is about to change.I will be attending a 5-day solar installation and design workshop taught b