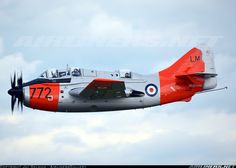 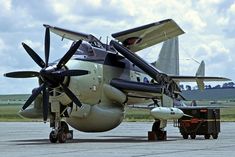 These average 5/10 looking aircraft that keep getting posted are nothing on this solid 11.

High quality images of the military (from all countries). 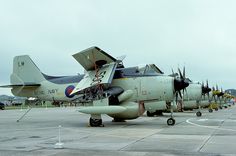 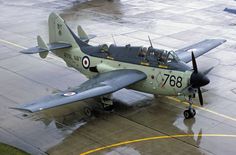 Howdy all ^^ Today i want to suggest you this amazing aircraft, perfect for the upcoming naval battles. I know that there is already one suggestion for the gunnet, but its out dated and basically a straight copy-paste from wikipedia, so i figured i might do another one, more detailed and exhausti... 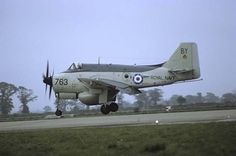 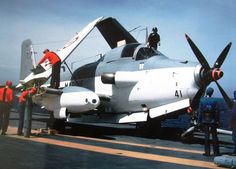 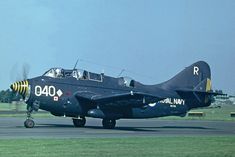 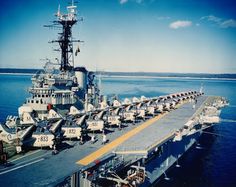 Fairey Gannets on board the Aircraft Carrier, HMAS Melbourne. 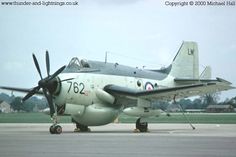 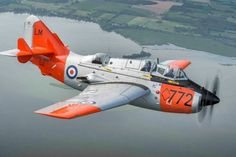 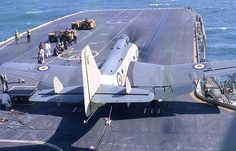 Eyes to the Skies

Fairey Gannet preparing to take off from the HMS Victorious 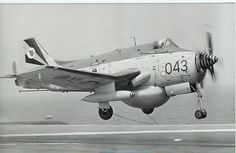 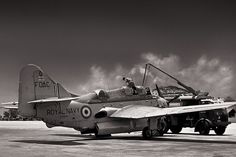 XA430, still looking like an AS4 Gannet, was operating as Ark Royal’s ‘Courier’, before final conversion to the ‘Carrier Onboard Delivery’ COD Mk4 that she subsequently became. XA430 carried a large ‘kangaroo’ emblem on her nose for many months during ... - david taylor images 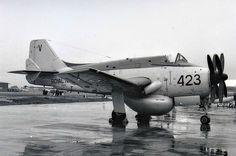 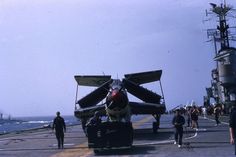 Fairey Gannet on the flight deck of HMS Centaur