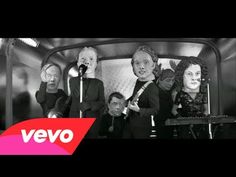 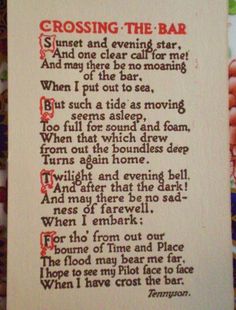 Alfred, Lord Tennyson - Crossing the Bar. Sang a lovely setting of this years ago by Andrew Carter, part of his work Horizons. Need to find a recording... 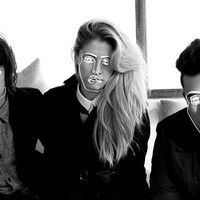 Stream Help Me Lose My Mind (feat. London Grammar) by Disclosure from desktop or your mobile device 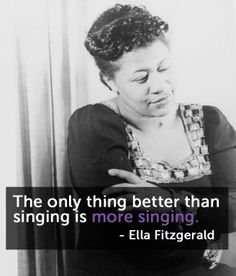 The only thing better than singing is more singing. -Ella Fitzgerald 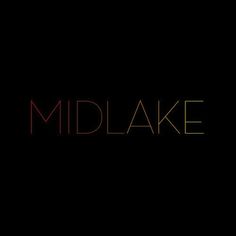 Midlake will release Antiphon, the follow-up to 2010's The Courage Of Others and their first album since the departure of former frontman Tim Smith, later this year. Their first offering from the LP is its title track, a song that relies heavily on their '60s UK influences but has a much more current kick to it. Check it out below. Antiphon is out 11/5. 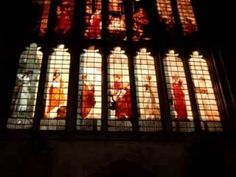 Howells' A Spotless Rose sung by the choir of New College Oxford. CD: Nativitas: A Celebration Of Peace At Christmas Disclaimer: I do not own this video. 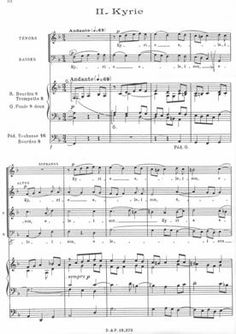 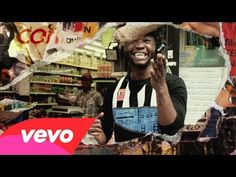