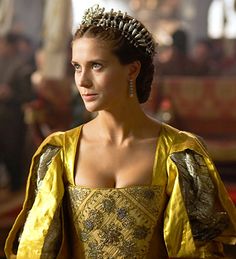 See photos from The Tudors episodes, red carpet events and get the latest cast images and more on TVGuide.com 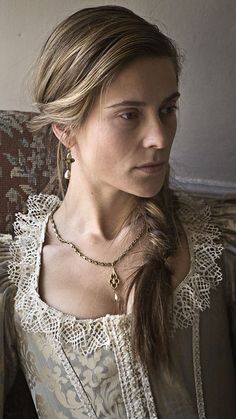 BBC One - The Musketeers, Series 1 - Feron

A thrilling world of action, adventure and romance inspired by Dumas' characters. 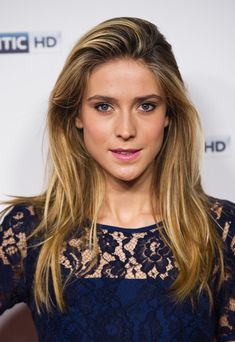 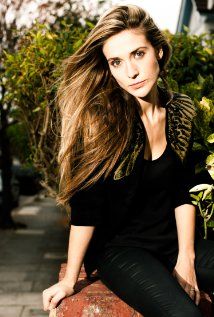 Charlotte Salt, Actress: The Chamber. Charlotte Salt was born on August 12, 1985 in Newcastle-under-Lyme, Staffordshire, England as Charlotte Leah Salt. She is an actress, known for The Chamber (2016), The Musketeers (2014) and The Tudors (2007). She has been married to Oliver Coleman since July 31, 2014. They have two children. 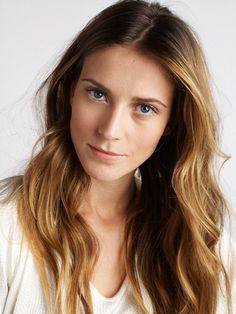 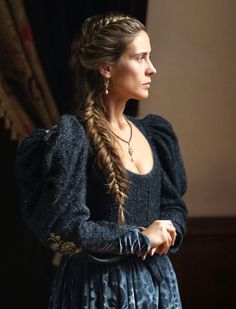 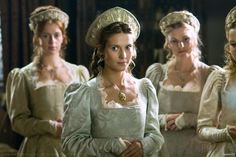 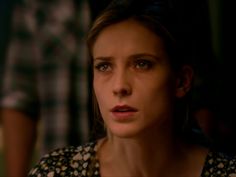 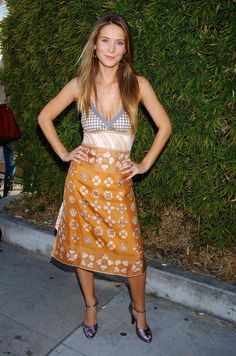 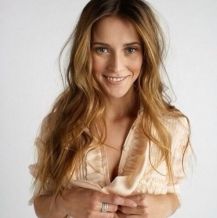 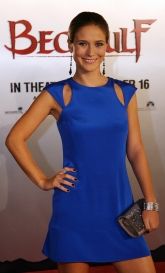 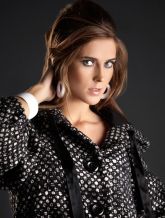 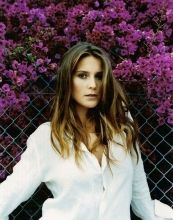 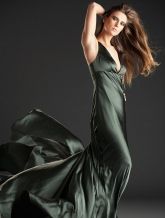 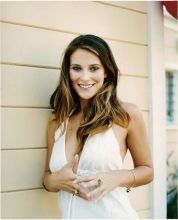