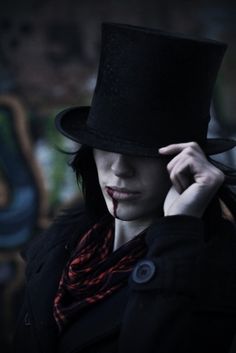 Hello and welcome to the Hump Day Hook. Today I have some exciting news to share. My editor has confirmed that Mirador will publish my Redcliffe spin-off novel, The Darkness of Love. I just need to polish the manuscript up and then send it away for them to work their magic, fabulous! So, to celebrate, here is an excerpt from the Victorian vampire story that tells us more about the charming and devilish Marcus Scott. Marcus was also deep in thought as he held Violet’s soft, supple body… 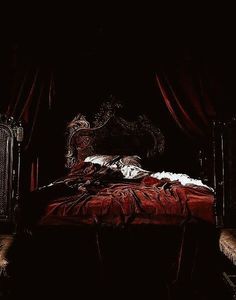 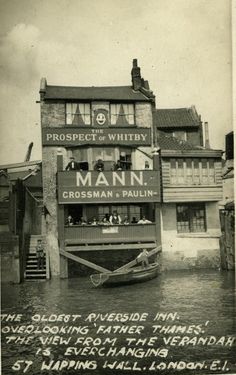 In Pictures: Parts Of London Lost To History

A fascinating look at the city of yesteryear. 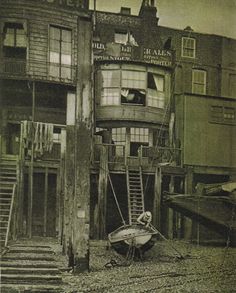 There's something about mixing history, battered fish with chunky chips and a good ale that I can't resist. I love English pubs and everything they stand for, but there are some that are particularly special; that have outlasted multiple eras, withstood wars and in one case ... launched a thousand s 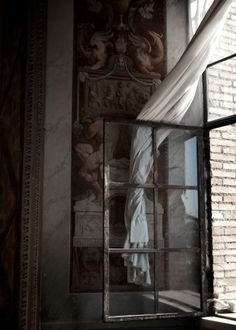 ~l&l is about a lifestyle...a way of looking at and moving through life. Home•Garden•Travel –sources, ideas, images and musings. —Welcome! 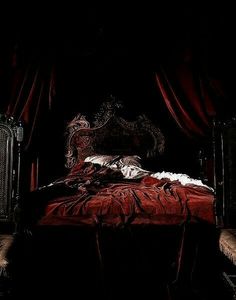 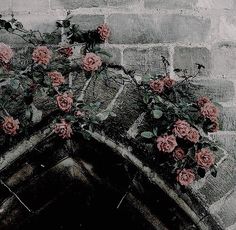 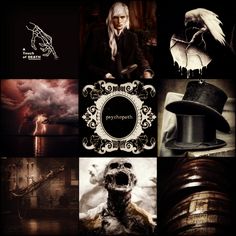 This is a partial scene from the only NaNoWriMo project I actually completed last November. Jack Wish is the main antagonist in Two Souls and a Pocket Watch, which I currently plan to publish in a … 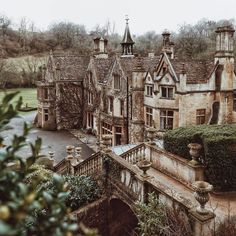 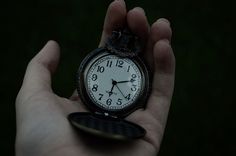 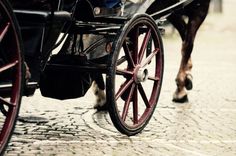 "... our souls may be consumed by darkness, but that doesn't mean we have to behave like monsters." 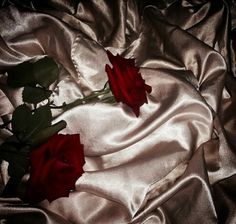 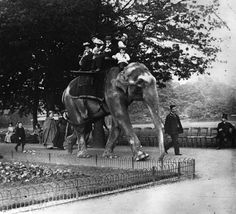 The Vintage Guide To London 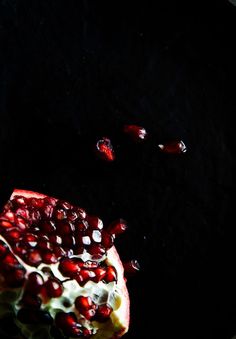 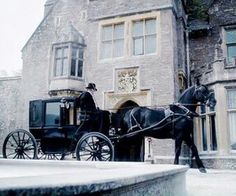 Images and videos of regency era