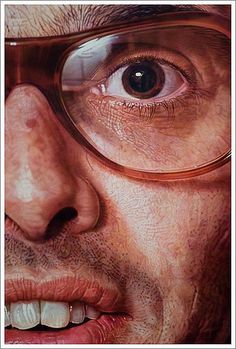 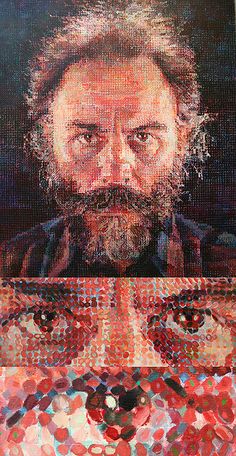 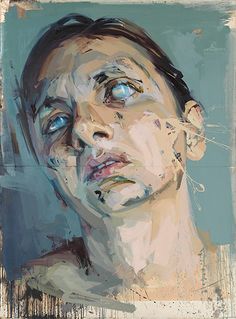 Jenny Saville's disturbingly massive nudes made her a sensation among Young British Artists. Yet, for a painter regularly described as the heir to Lucian Freud, it has taken a surprisingly long time to be given a solo show in the UK 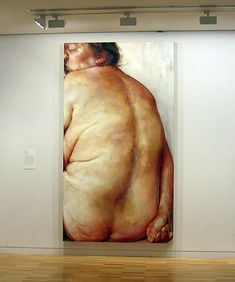 Self Portrait exhibition at the Art Gallery of NSW. 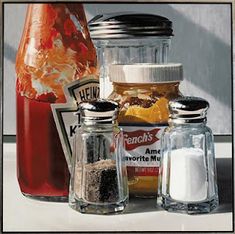 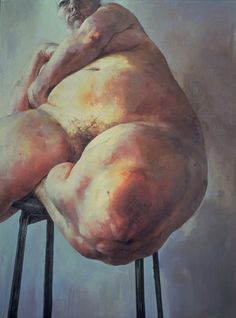 i love jenny savilles use of colour and subject matter. her grotesque depictions of oversized bodys captivates me. 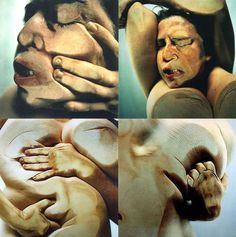 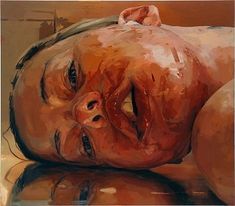 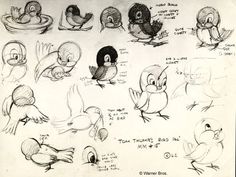 Image of the Day: Tom Thumb in Trouble | Chuck Jones

Tom Thumb in Trouble, a 1940 Chuck Jones directed short film is, according to Jerry Beck and Will Friedwald, "…a deliberate, last time effort [by the Warner Cartoon staff] to figure out the Disney formula. Disney would be used only as a source of satire in the future."* This model sheet of the bird character […] 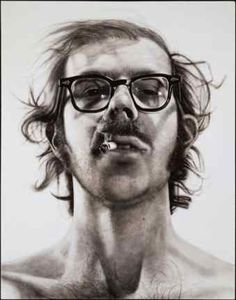 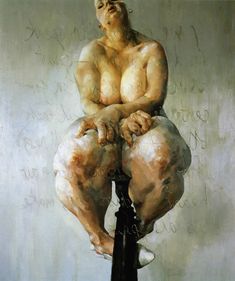 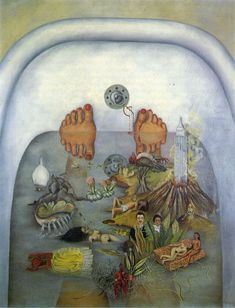 Frida Kahlo lived a life full of sorrow and pain. Her paintings, many of them self-portraits due to her isolation, gained recognition after her death. 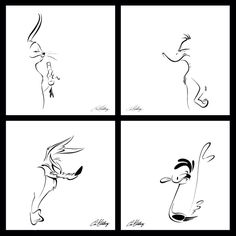 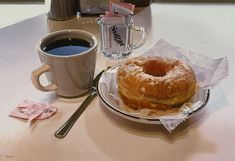 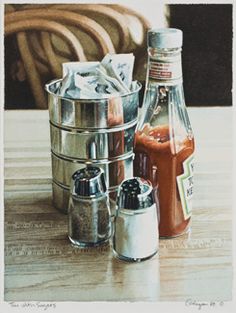 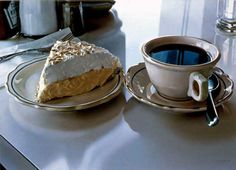