#Rugby Which one are you? http://ozsportsreviews.com/2011/07/rugby-quotes-from-players-and-coaches/ 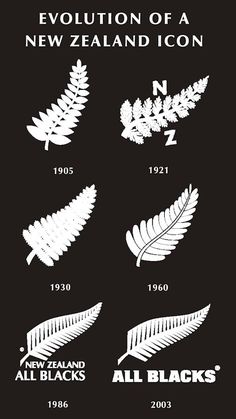 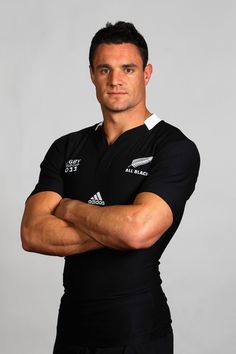 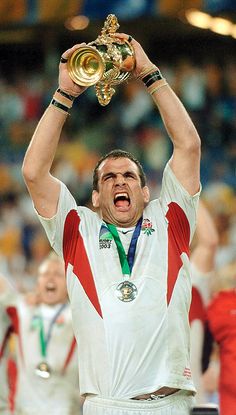 Give Johnson a job, England

Martin Johnson is being lined up by the Rugby Football Union for a key managerial role in Englands challenge for theWorld Cup in New Zealand in four years. England Team Manager is believed to be one of the job titles being considered by RFU elite rugby director Rob Andrew in his review of Englands 2007 World Cup campaign 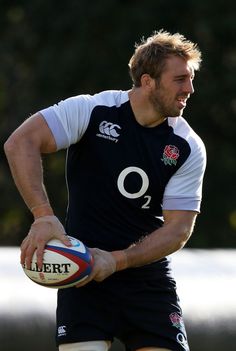 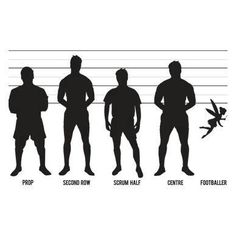 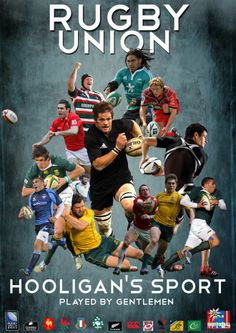 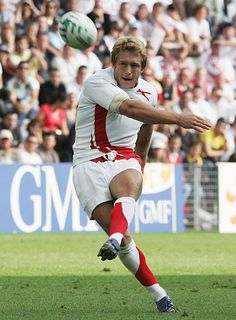 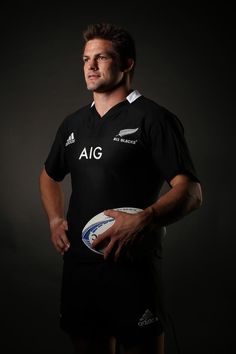 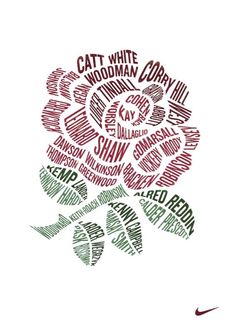 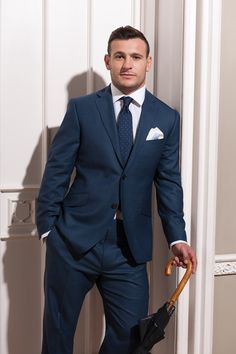 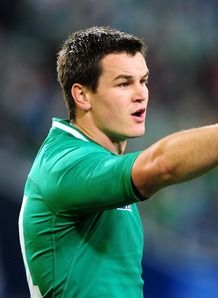 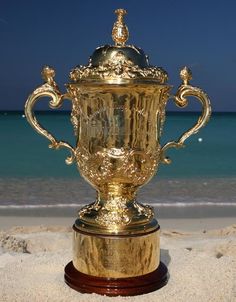 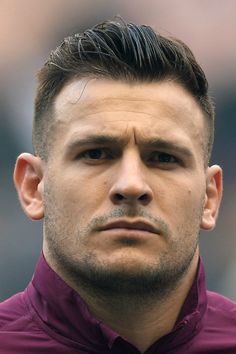 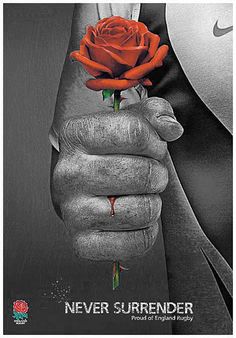 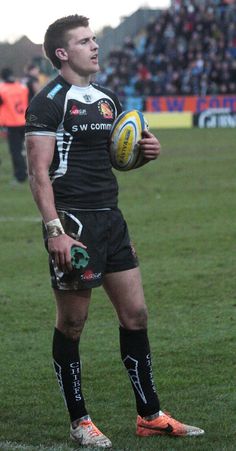