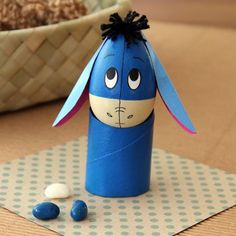 As close-knit as Pooh and his pals are, it would be hard not to notice that Eeyore feels a little, well, overlooked. For starters, consider the way he perpetually hangs his floppy-eared head. And, if that’s not enough, there’s the mournful way he says, “Thanks for noticin’ me.” This Easter, I’m giving the doleful donkey his day by transforming craft paper, yarn, and a wooden egg into an endearing decoration that Eeyore himself would likely say is pretty “Ohhh-kayyy.” 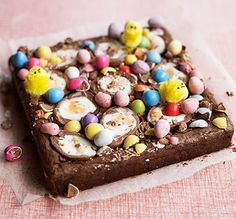 Loaded with chocolate eggs and chicks, this is the ultimate Easter centrepiece - an 'eggstra' special treat for afternoon tea or dessert 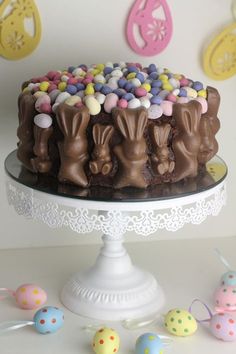 These sweet treats are eggs-tra special (see what I did there?), not just because they're full of Easter themed joy, but also because they are so fun to make and stunning to look at. What 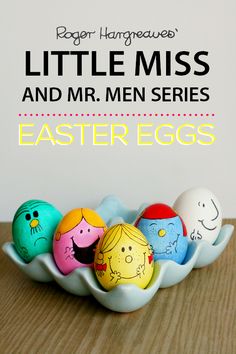 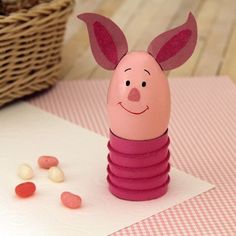 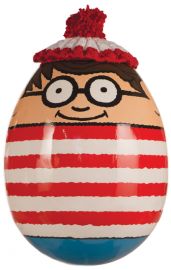 {or eggs with bling} I wanted to try this for a while and I couldn’t believe how quick and easy it was. Even my little girl wanted to have ... 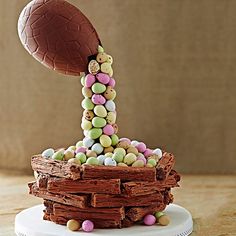 We're sorry - there's been a problem 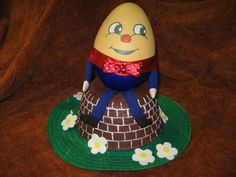