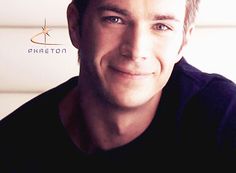 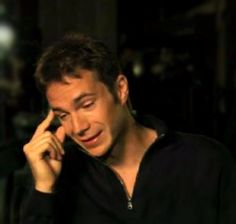 Vancouver: Virtuality set interview.. what he'd bring to outer space? He'd say a trilby and the box set of Cocoon. But everyone else wanted to bring James D'Arcy to outer space. 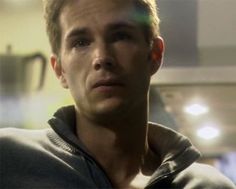 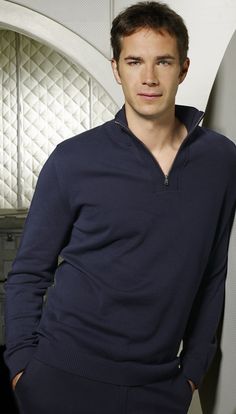 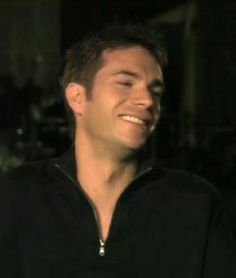 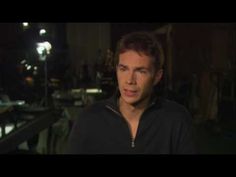 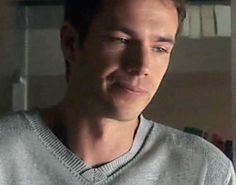 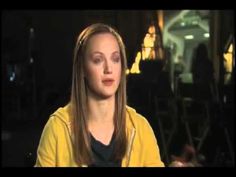 The cast of Virtuality answers: "What 3 things would you bring to space with you?" 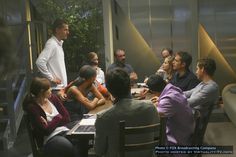 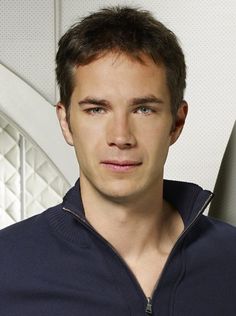