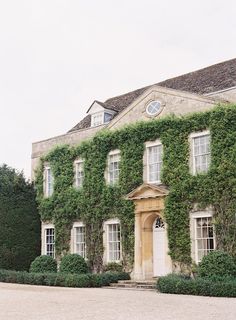 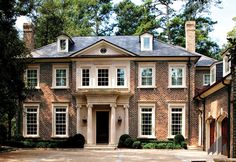 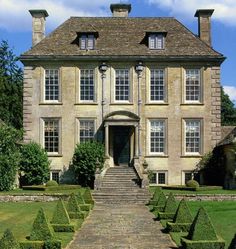 How will Princess Pushy pay the £120,000-a-year rent on Kensington Palace apartment?

Suddenly the Queen (who's feeling the pinch herself) is insisting her cousins (whose greed and spending are legendary) pay £120,000 for their Palace apartment. How on earth will they cope? 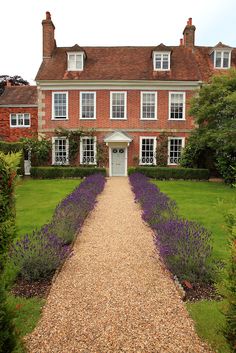 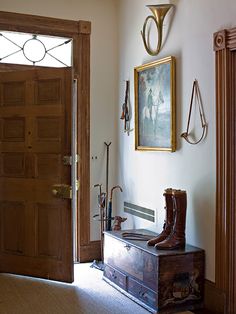 Main Hall in the Manor House at Ladew Gardens

Entering the house you will see paintings and needlepoint work of hunting scenes. The Main Hall was added in 1847 with a sweeping staircase that accommodated long skirts of the time period with its low risers and wide treads. 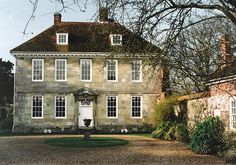 Not Too Big -- Just Right

Not too big antiquarian home. I had to stop and study all of the architectural details here and thought you might want to look too. I'm... 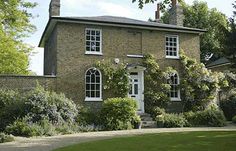 A Georgian cottage. In 1714 Queen Anne died without heirs, the throne was offered to the nearest Protestant relative, George of Hanover, who became George I of England. Georgian England is the name given to the period ruled by the first four British monarchs of the House of Hanover: George I, George II, George III, George IV (1714-1830). Early Georgian architecture has simplicity of form & mathematical proportions rather than the flamboyant style of previous Baroque period.

Country Life takes a look at the Soho Farmhouse effect on Great Tew. 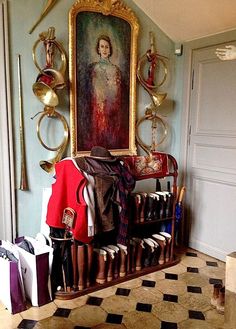 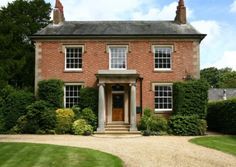 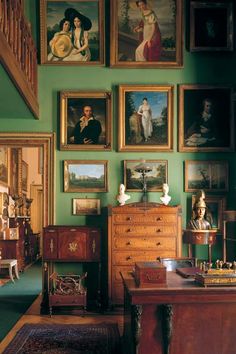 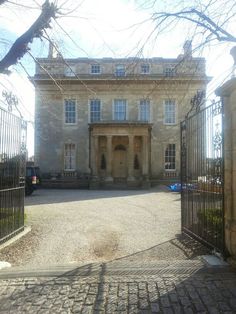 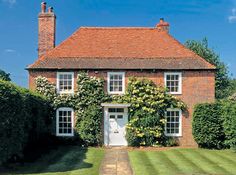 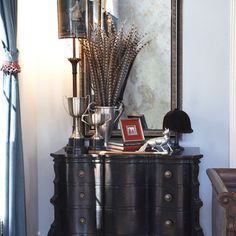 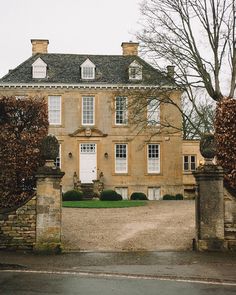 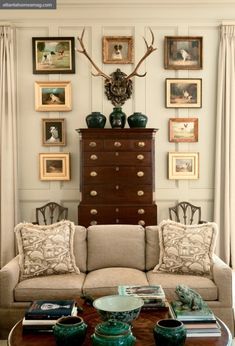 As our culture continues its decline, we celebrate the decadence of women, cocktails and classic American style.