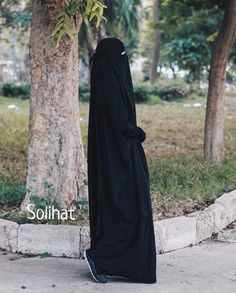 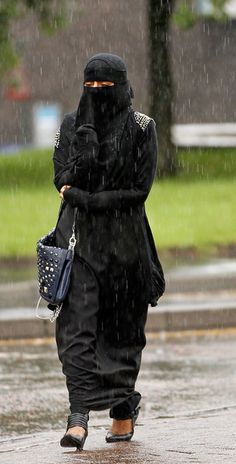 A woman wears a full face Niqab on the streets July 20, 2010 in Blackburn, England. Syria has banned the wearing of full face veils in its universities. The controversial Islamic niqab and the full face burqa has also seen calls across Europe for them to be banned. Many Islamic groups have called the ban discrimination against Muslims 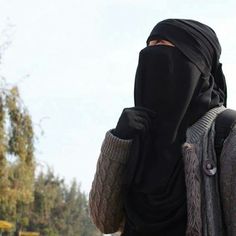 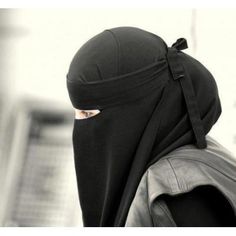 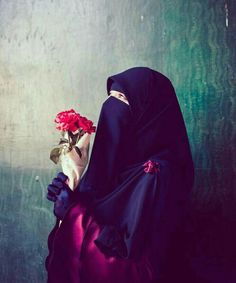 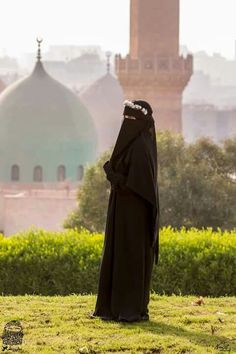 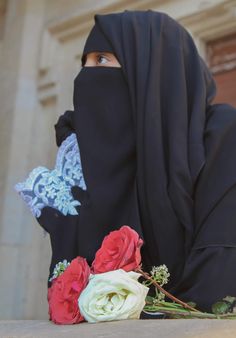 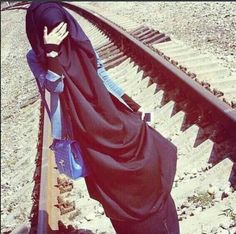