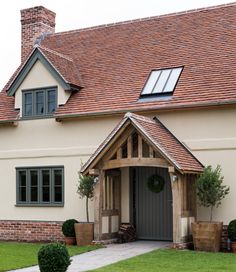 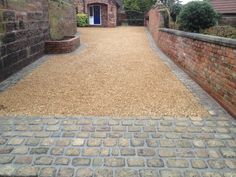 Gravel driveway with gravel stabilizers to keep gravel in place 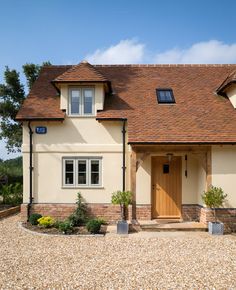 border oak design and construct beautiful bespoke green oak framed structures - oak framed houses, oak framed garages and other oak framed buildings. We are proud to have been instrumental in the revival of the craft of green oak framing, beginning in the late 1970's and to have pioneered its evolution and development ever since. 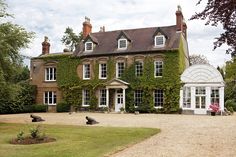 This 10-bedroom 18th-century historic home near Cambridge has up to 38 acres of gardens, parkland and farmland. 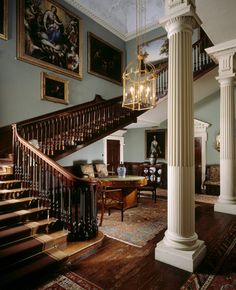 The Staircase Hall at Saltram viewed from the half landing of the staircase | Saltram. High quality art prints with a selection of frame and size options, canvases, and postcards. National Trust 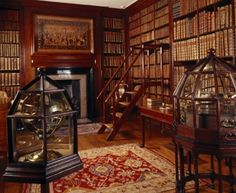 The library serves as a testament to the worlds thirst for knowledge. The collection of written knowledge is almost as old as civilization itself. Whether private or public, the library has been founded, built, destroyed and rebuilt over time. Parchments, tablets and plants became the first repository of thought that later evolved into the first… 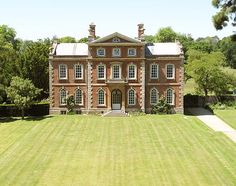 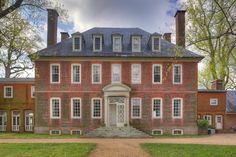 Westover Plantation on the James River in Charles City Co., Virginia is an 18th century mansion built in the Georgian style. It was considered the seat of the William Byrd family in Virginia. William Byrd II, the founder of Richmond, was thought to have built the mansion c. 1730. However, recent dendrochronologic testing on boards & planks in the house showed that they dated to the 1750s. The house was thus probably built & first occupied by William Byrd III, not his father. Photo: Rod Nasbe 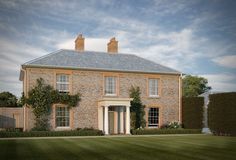 The practice delights in designing smaller houses and over several years we have designed a large number of simple Georgian and Regency farmhouses for rural sites in the south and west of England. Some of these buildings have been for private clients, others for developers – where we have obtained exceptional planning approvals by winning … 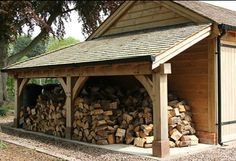 Whilst the majority of our projects are somewhat large in scale, we also design and construct smaller bespoke structures for the home and garden. Log

Specialising in creating exceptional quality oak framed garages and annexes with a 1st floor in Surrey, Sussex, Hampshire & across the UK. 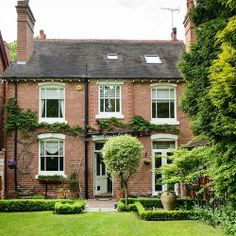 No Room for the Present 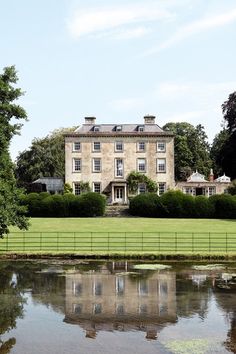 Discover the loveliest house exteriors from the archive on HOUSE - design, food and travel by House & Garden (houseandgarden.co.uk)

Barlaston Hall in Staffordshire is Grade I listed and boasts 4.5 acres of landscaped gardens. 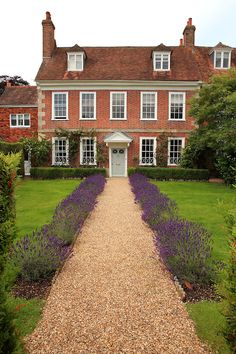 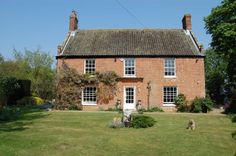 Check out this property for sale on Rightmove!