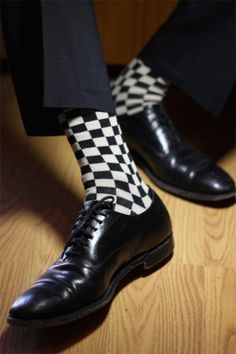 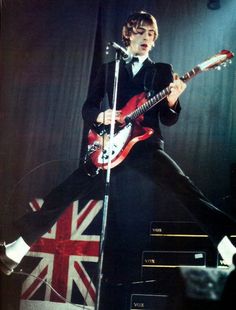 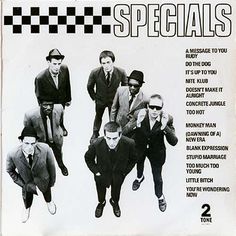 100 Best Albums of the Eighties

From synth pop and rap to metal and funk, 100 best albums of the Eighties selected by the editors of Rolling Stone 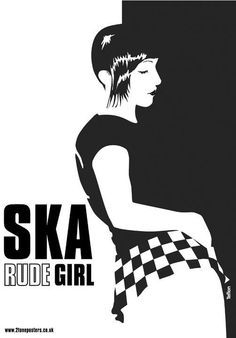 Ska Rude Girl brings back memories of my youth 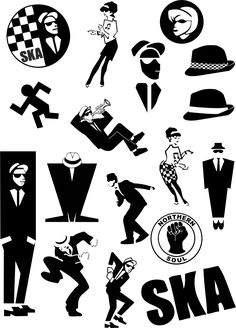 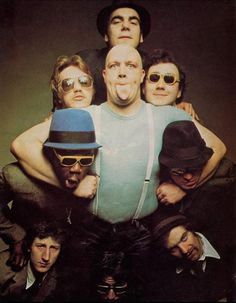 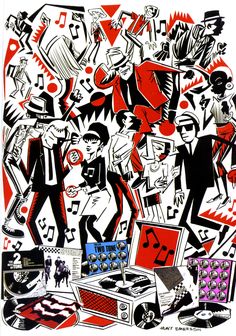 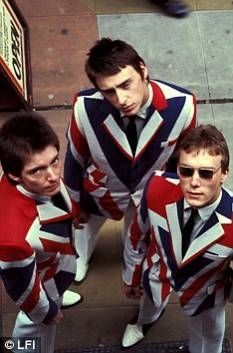 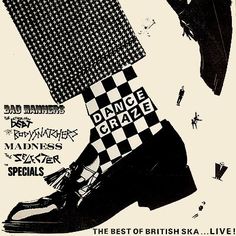 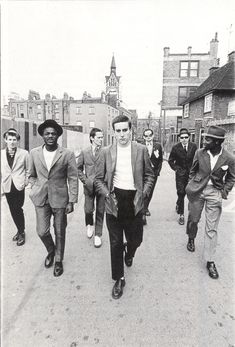 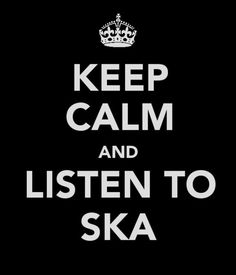 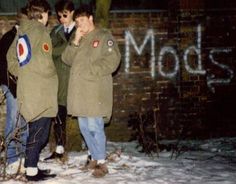 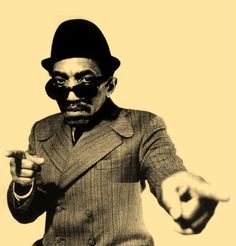 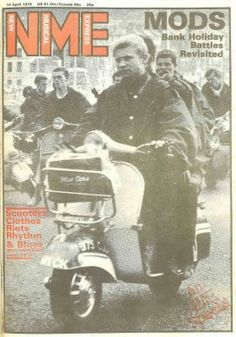 At the start of 1979 few people in my age bracket would have even heard of Mods. But by the end of that year everyone was aware of exactly what a Mod was. A full scale Mod revival had burst on to the youth scene in Britain, and although it had its roots in 1978, it was certainly 1979 that was the year of the Mod revival. 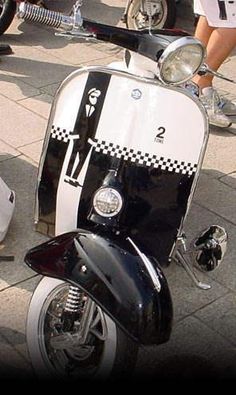 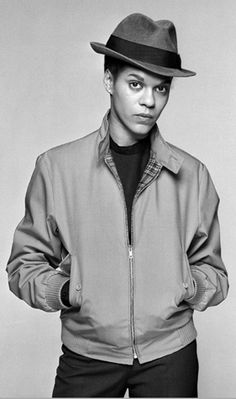