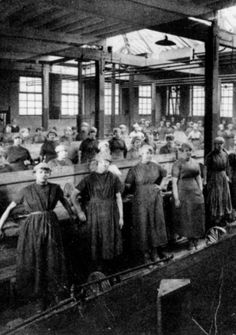 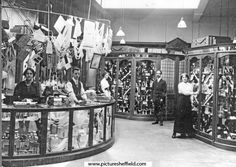 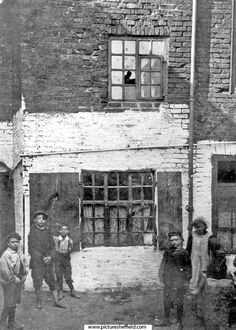 House on Hollis Croft, formerly a manufacturer's house next to his saw factory converted to tennaments around 1900/10 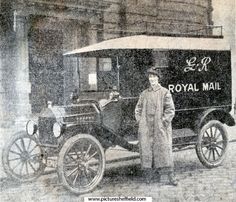 Miss Norah Adamson, of Sheffield, the first lady in England to drive a Royal Mail van. She is seen outside the sheffield Post Office with the van, of which she has had charge for the last three weeks 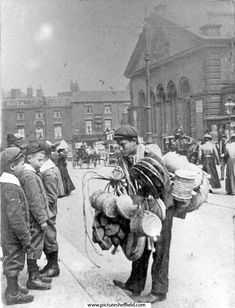 Basket Seller, Haymarket, Norfolk Market Hall (prior to the rebuilding of the west front 1904-5) and Royal Hotel in background 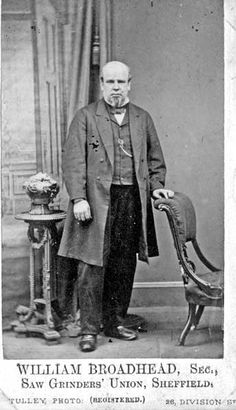 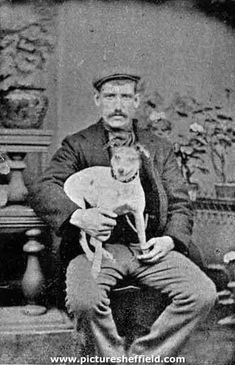 Boer War: Volunteers and Regulars - Private Albert Crossland (killed) of 68 Attercliffe Common, was a reservist of the York and Lancaster Regiment. Crossland had left the ranks three years when recalled, and was working as a furnace man at the Hallamshire Steel Works, Neepsend. Like the majority of his regiment's reserves he sailed in the Majestic from Liverpool, and re-embarked at Durban on New Year's Day. He was in Warren's command, and fought in the desperate battle of Spion Kop 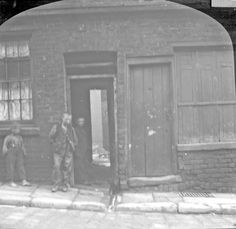 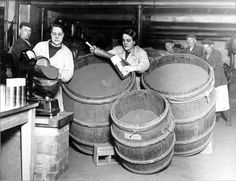 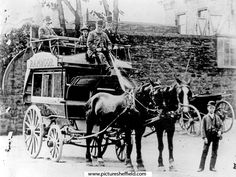 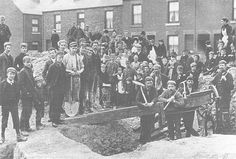 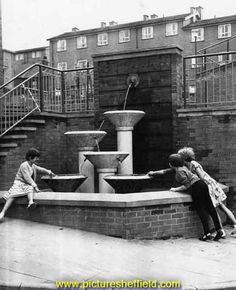 Fountain made from grindstones, Netherthorpe Flats, off Jericho Street 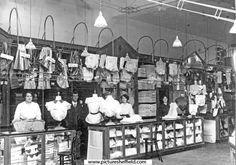 A Group of workers at John Crowley Co. Ltd., Wincobank 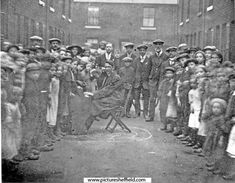 An open air- service in the East End of Sheffield