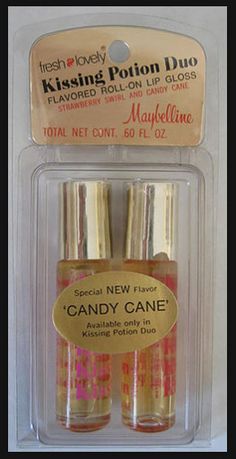 Every self-respecting teenage girl had at least 10 flavors! 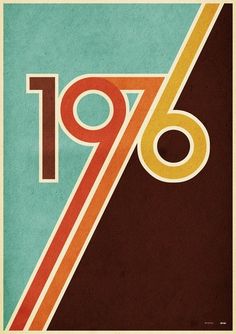 Design Flashback: The Colors of the 70s

The colors of the seventies were pretty drab in comparison to those of the psychedelic sixties. The country was recovering from the turmoil of the Vietnam War, and the desire for peace and calm was reflected in the dark wood and warm earth tones of the period.Avocado Green and Harvest Gold were important colors (especially in appliances), and were frequently mixed with toned-down versions of sixties orange. 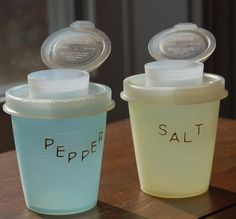 Tupperware shakers, just got them 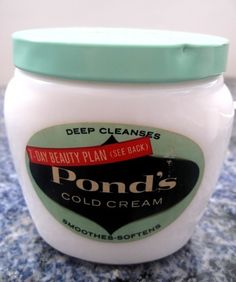 The only cream my Granny used on her face in her 92 years and she looked incredible for her age. Hope it's in the genes!! Pond's cold cream 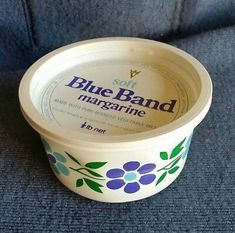 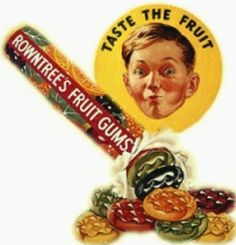 My first tube of sweets to myself and I dropped them in the Cinema and they rolled away ! 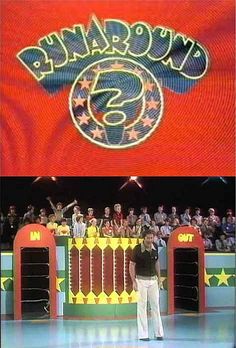 A nostalgic look back at the Runaround game show with video clips, pictures, facts and info about the 70s and 80s children's tv series presented by comedian Mike Reid. Eighties TV Shows at simplyeighties.com 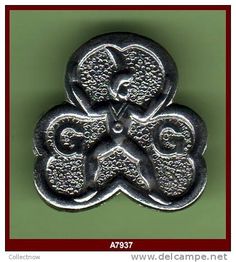 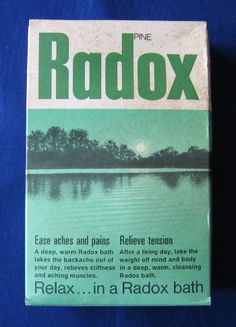 Antiques, Books and Collectables For Sale 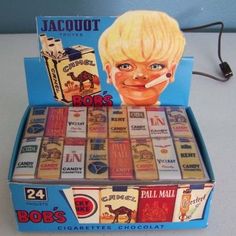 Yum. The chocolate ones were my faves. Then there were the bubble gum cigs, and the pure sugar candy ones. 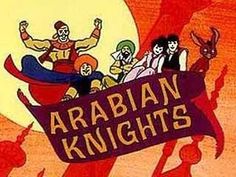 This used to be on the Banana Splits show 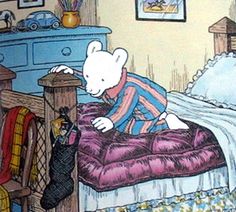 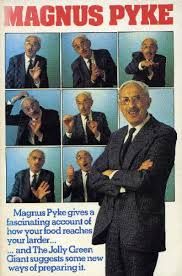 Magnus Alfred Pyke (Paddington, London, 29th December 1908 — 19th October 1992) was a British scientist and media figure, who, although apparently quite eccentric and playing up to the mad scientist stereotype, succeeded in explaining science to a lay audience. He was known for his enthusiastic way of waving his arms around as he spoke. 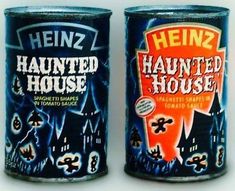 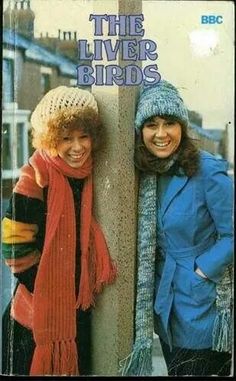