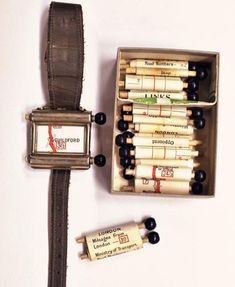 This fantastic contraption, called the ‘Routefinder’, showed 1920s drivers in the UK the roads they were travelling down, gave them the mileage covered and told them to stop when they came at journey’s end. The technology – a curious cross between the space age and the stone age – consisted of a little map scroll inside a watch, to be ‘scrolled’ (hence the word) as the driver moved along on the map. 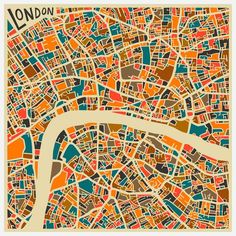 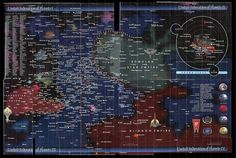 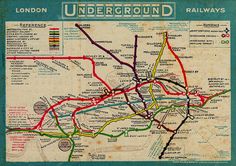 An early example of a map from the then "Underground Group" who owned the District, Bakerloo, Piccadilly and Charing cross railways seen here - and who had managed to get the then still separate Central London, City & South London Railways, and the Metropolitan to agree to joint publicity hence their appearance on this map. This is a topographic version before the 1933 Beck diagram straightened everything out - and lost the background detail. It is also of interest in that it amongst the… 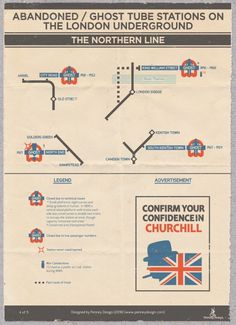 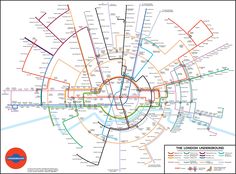 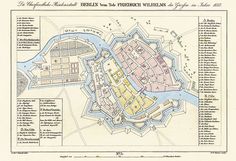 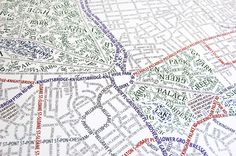 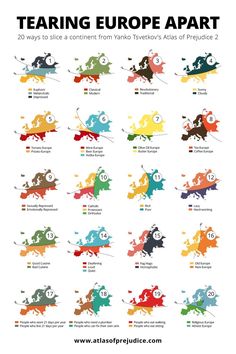 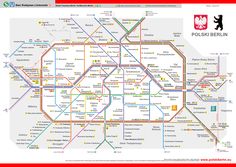 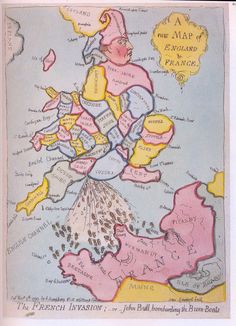 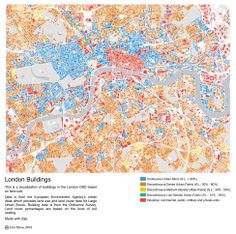 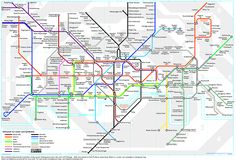 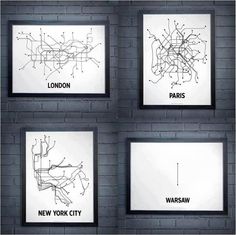