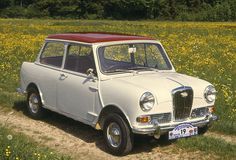 Wolseley Hornet Mk2 Initially, they used the 848 cc engine, changing to a single carburettor version of the Cooper's 998 cc power unit in the Mark II in 1963. The MKIII facelift of 1966 brought wind-up windows and fresh-air fascia vents; also concealed door hinges two years before these were seen on the mainstream Mini 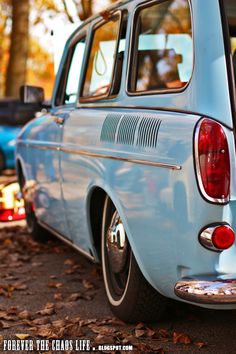 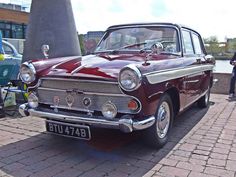 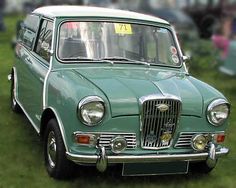 1960s cars could be the most stylish cars ever built, but power was even more important. Learn about the history of 1960s cars and browse over 150 pics. 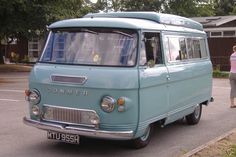 The Ford Cortina is 50 years old this year. A classic, understated and practical design, the Cortina has earned a deserved place in every discerning classic lover’s heart. I think it’s worth taking a look at this iconic car. Ford launched the Cortina in 1962 and while in production it survived 5 generations from (Mark I […] 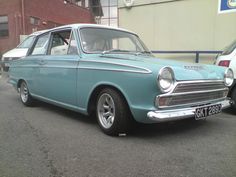 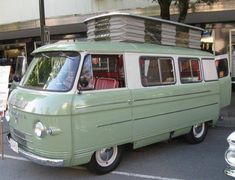 Given that it's left-hand drive, we have to presume this 1965 Commer caravan for sale on Hemmings. com was originally exported to Canada, made it down to Califo 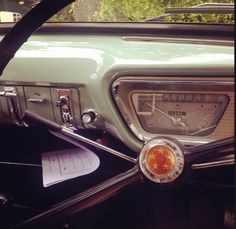 ford-anglia-1967-interior Maintenance/restoration of old/vintage vehicles: the material for new cogs/casters/gears/pads could be cast polyamide which I (Cast polyamide) can produce. My contact: tatjana.alic@windowslive.com 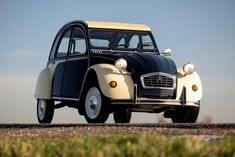 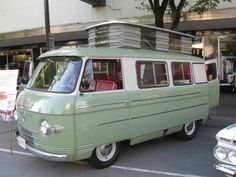 Don Antilla, who Hemmings Muscle Machines readers will recall as the owner of a 1966 Ford Fairlane 427 and a 1965 Griffith Series 200 that appeared in the magaz 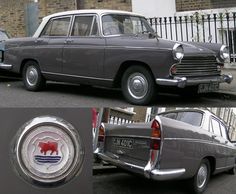 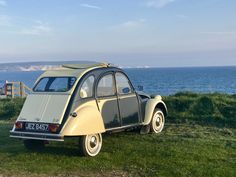 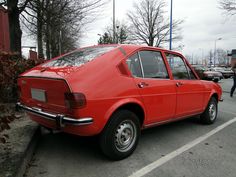 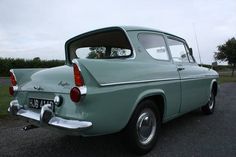