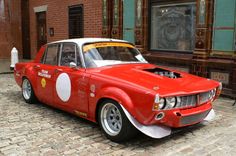 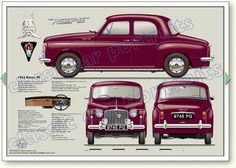 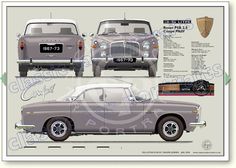 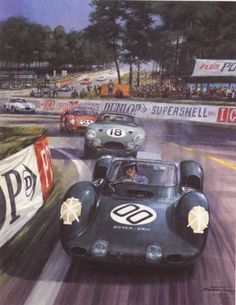 1963 Le Mans - Rover BRM Turbine Car - Graham Hill & Richie Ginther. The Rover-BRM was a prototype gas turbine-powered racing car, jointly developed in the early 1960s by the British companies Rover and British Racing Motors. Hill & Ginther piloted the car at Le Mans, carrying the race number "00" as an experimental car. The car averaged 107.8 mph and 6.97 mpg in the race, and would have placed 8th in the petrol class. 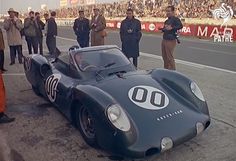 Turn the clock back a half-century and spend 24 Hours at Le Mans in this brilliant short film from the 1963 running of the race. 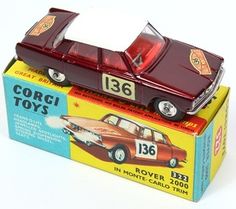 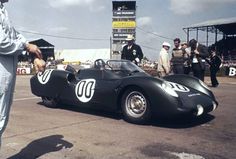 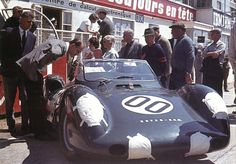 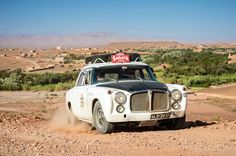 Photo gallery, race results and report from Sahara Challenge Rally 2015, held October 5-15 in Spain and Morocco, starting in Madrid and ending in Marrakesh. 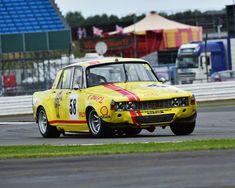 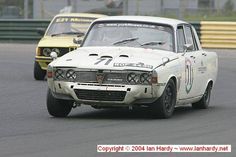 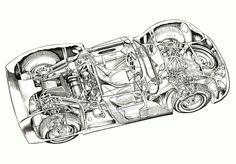