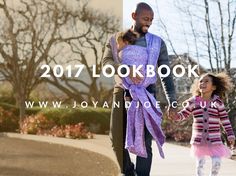 Hello, I've complied this beautiful lookbook for you to check out some our upcoming woven wrap releases for this year. Our woven wraps are superb for carrying babies and toddlers in comofrt and style. Our designs are fun, modern and quirky. Grab a cu... 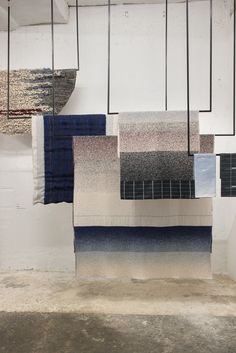 In her solo presentation Textile Hues, during the Salone del Mobile, last april, we showcased a variety of products in a read more 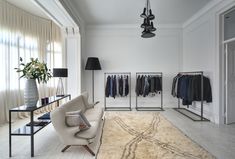 Adelto’s Assif Majid catches up with award-winning designer, Cristina Jorge de Carvalho, who won the coveted Best Hotel Interior for Europe and Best Hotel Interior in Portugal by the International Design Awards and European Hotel Awards, for the interior design of luxury hotel, Altis Prime, which we featured earlier in the year. Where were you […] 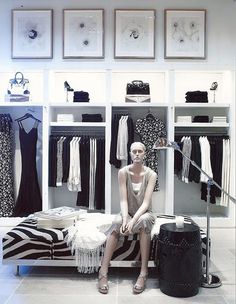 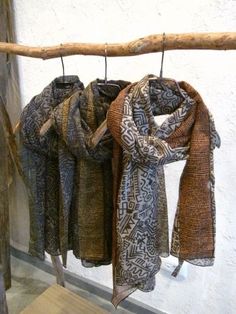 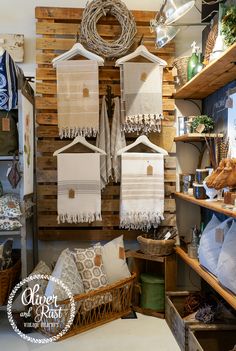 The back of the store; more revamping!

Well the start of another week or the end of mine. Another fantastic week in the store and I even managed to sneak a few photos around customers on Thursday. We are finally getting to a point where the physical displays in the shop are working for us and the product vintage and new that we are bringing in is easier to display and see. Since I teased you a few weeks ago with the front of the store I thought it high time to share what we got up to in the back of the store. although cute and at… 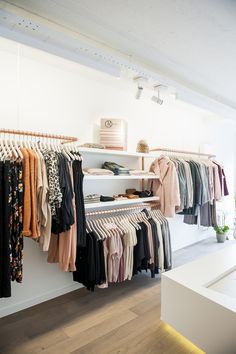 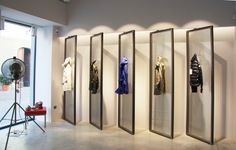 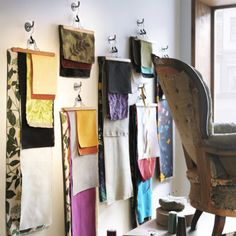 Some fabrics are too beautiful to hide away. Use the BUMERANG pants hanger to display your textiles on the wall. 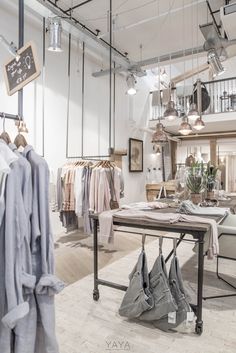 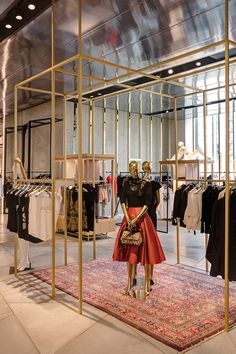 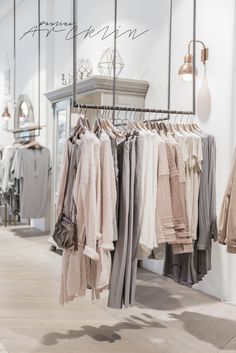 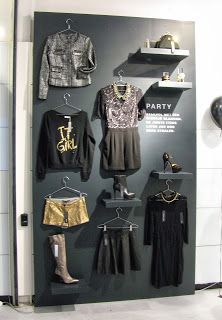 eyeAm viewOnRetail is a visual brand-maker we translate inspiration into useable concepts in developing retail and brand identity for the multi-brand environment. 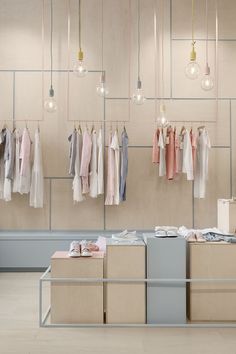 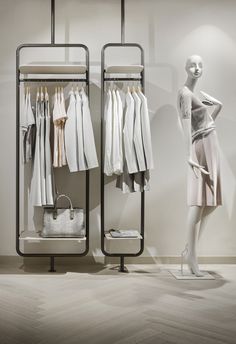 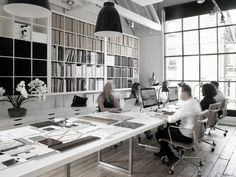