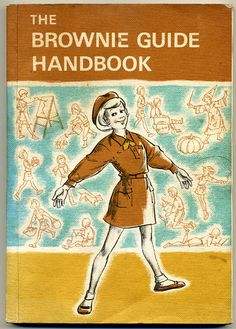 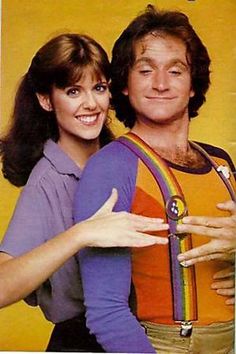 Pam Dawber who played Mindy McConnell in Mork and Mindy

Pam Dawber was born October 1951 in Detriot, Michigan. She is best known for playing Mindy McConnell in the sitcom Mork & Mindy opposite R... 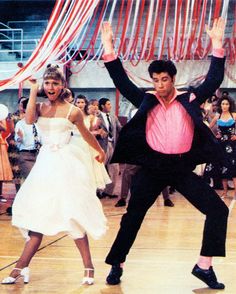 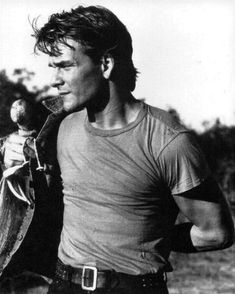 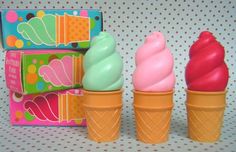 So, I thought we'd continue on with a new edition of my Useless Collections. Does anyone remember these? If you're in your thirties or older, and your mom or grandmother ever bought or sold Avon in the late 70's or... 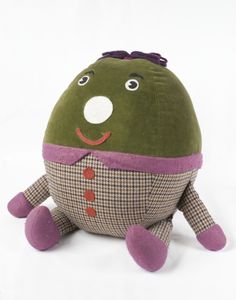 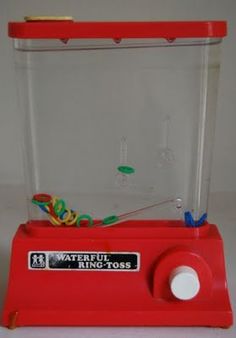 so many great things... 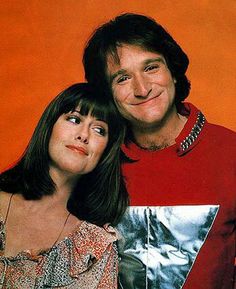 Mork and Mindy... Check it out... yes kids, that was Robin Williams in his younger days. He was noted for sitting on his HEAD! 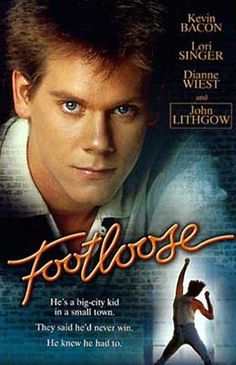 Footloose (1984) The original is better than the 2011 remake. In this film, a city teenager moves to a small town where rock music and dancing have been banned, and his rebellious spirit shakes up the populace. The soundtrack still is epic for the '80's, the story is universal about teenage rebellion, the tagline is brilliant "All he wanted to do was dance" (imdb: 6,2) 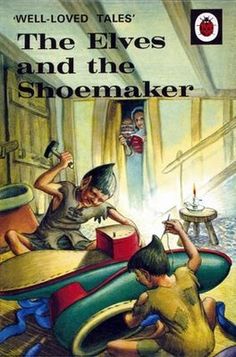 ladybird books one of my very favourites 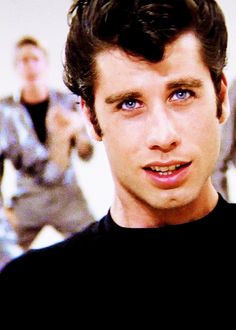 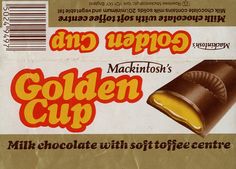 Golden Cup.This was a chocolate bar made by Mackintosh's. It was around in Britain during the 70's/80's. It consisted of milk chocolate segments filled with a rich liquid caramel. #Mackintosh's #goldencup #chocolate #sweets #1970s 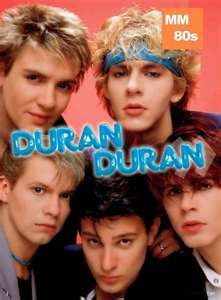 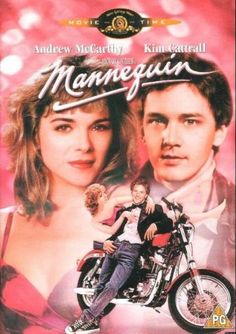 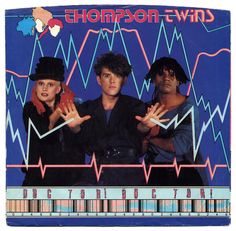 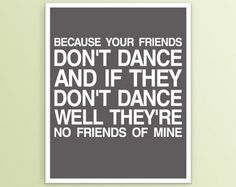