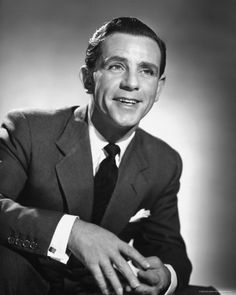 Norman Wisdom - this is a nice photo. shows Norman quite handsome. 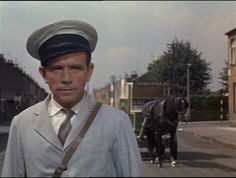 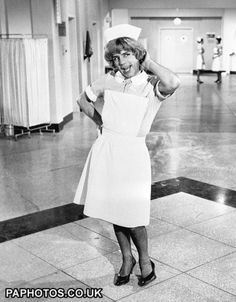 Norman Wisdom. A Stitch in Time 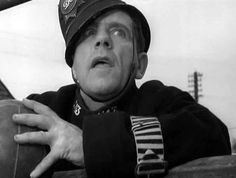 Norman Wisdom. A lot of his movies were filmed near where I lived in Windsor. 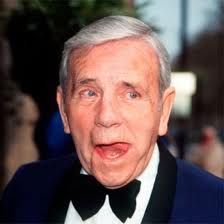 norman wisdom - such a funny man

Laurel and Hardy Latest News contains rare photo's, news, Downloads, memorabilia sales and events from around the World. If you like Laurel and Hardy then pay us a visit. 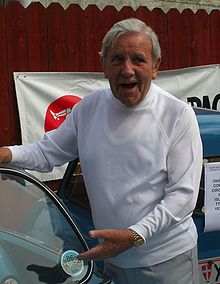 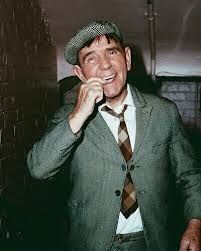 (Sir) Norman Wisdom. "Mr Grimsdale! Mr Grimsdale!!!" Forget Lee Evans, it's all about the original one and only <3

Norman Wisdom...loved him as a kid, he always made me laugh. 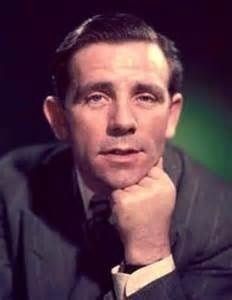 Sir Norman Joseph Wisdom, OBE (4/2/15 – 4/1010) was an English actor, comedian and singer-songwriter best known for a series of comedy films produced between 1953 and 1966 featuring his hapless onscreen character Norman Pitkin. These films initially made more money than the James Bond film series. Wisdom gained a celebrity status in lands as far apart as South America, Iran and many Eastern Bloc countries, particularly in Albania. He died aged 96 years young. We'll not see his kind again. 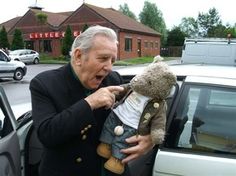 Felix Dexter RIP: your tributes to the British comedy star

Stand-up comic and actor Felix Dexter has died of cancer aged 52. Fellow comedians and Channel 4 News viewers pay tribute to the first black comic to get a regular slot at London's Comedy Store. 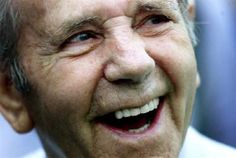