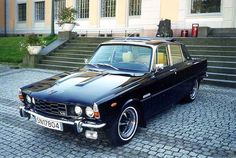 There's a reason these rakish little sedans had a starring role in that rakish little movie, Gattaca... The Rover 3500s, based on the somewhat more stodgy P6, has a buttoned-down, "leaned-back" quality that's British in the most Patrick Macnee sort of way. If you don't know what I'm talking about, put Gattaca and The Avengers (the British TV series, not the superhero movie) on your Neflix queue with all due speed.

Rover P6 - one of the models of cars manufactured by Rover. Rover P6 received many good reviews of car owners for their consumer qualities. On this page we present you the most successful photo gallery of Rover P6 and wish you a pleasant viewing experience. ... 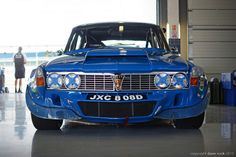 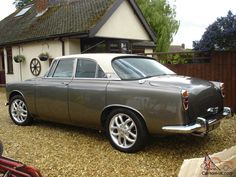 Truly stunning example of a 1972 Rover 3. 5 ltr P5B coupe in metallic galaxy grey with cream roof. We have made the decision to sell this lovely car as we are moving house and down sizing. We have spent a lot of time and expense on this car over the years. ncluding an overhaul of the engine and a lot of work professionally carried out to the underside and bodywork making this a good solid car that

Learn more about Hot Rod 1972 Rover P6 Estate on Bring a Trailer, the home of the best vintage and classic cars online. 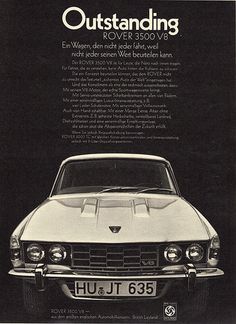 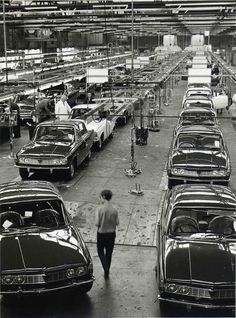 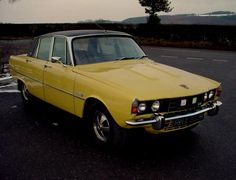 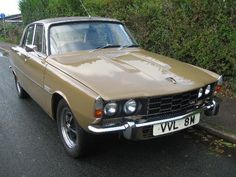 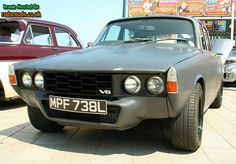 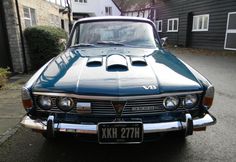 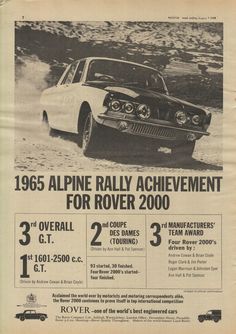 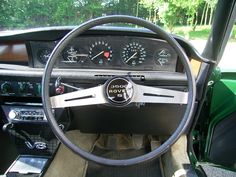