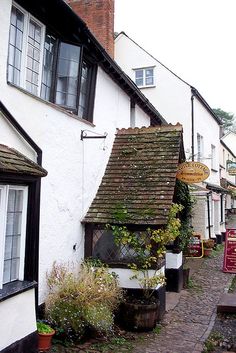 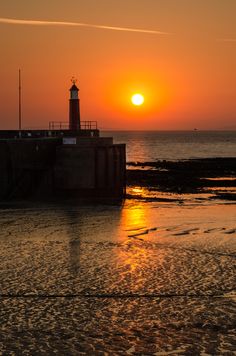 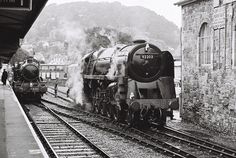 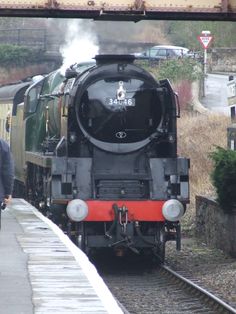 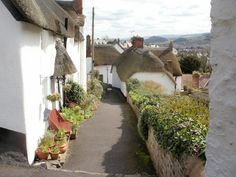 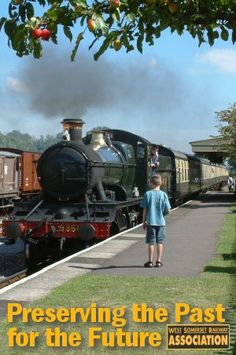 The West Somerset Railway, between Minehead and Bishop's Lydeard 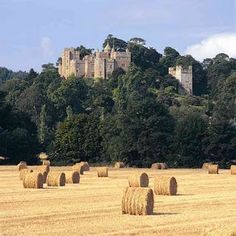 dunster castle nr minehead, england. was there for easter 2011 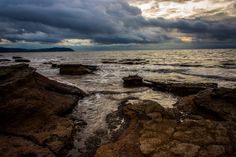 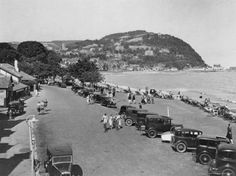 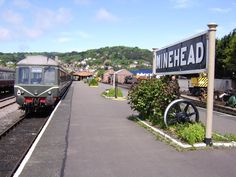 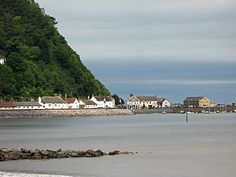 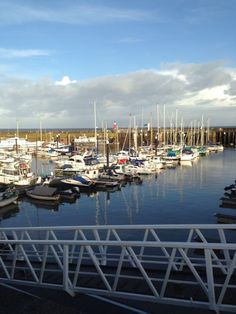 The West Somerset Railway is a 22.75-mile (36.6 km) heritage railway line in Somerset, England. It operates services using both heritage steam and diesel trains. It originally opened in 1862 between Taunton and Watchet. In 1874 it was extended from Watchet to Minehead by the Minehead Railway. The line was closed by British Rail in 1971 and then reopened (just five years later) in 1976 as a heritage line. It is the longest standard gauge heritage railway in the United Kingdom. 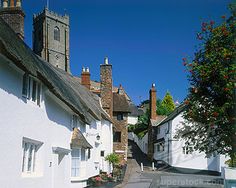 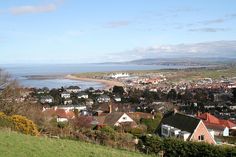 Looking down on Minehead from North Hill.