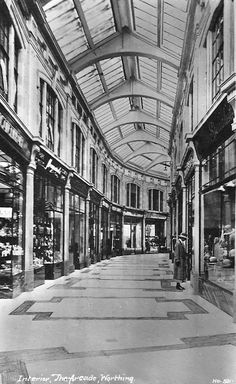 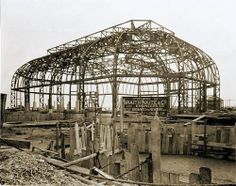 1926 Building the Pavilion Theatre on the seafront. Worthing West Sussex 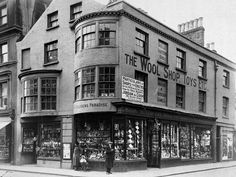 OAP.s (remember them?) queuing for the bus to invade Brighton. Note the title of the film at the Dome cinema. 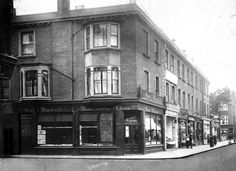 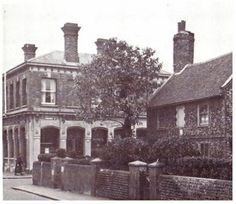 Formally The Anchor, and may have also been known as the Golden Anchor. Dating from 1811, it was rebuilt rebuilt 1895 and was occasionally used for coroners inquests - most notably that of smuggler William Cowerson in 1832 The name may have originated from the word 'Anker', a measure of brandy (10 gallons). Guide books at the time also refer to the poverty of Worthing where land could be purchased for as little as 'half an anker' Lyndhurst Road was originally Anchor Lane until 1874. 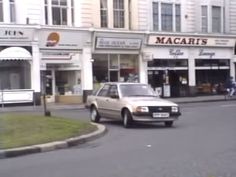 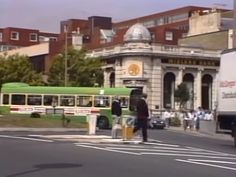