Built in 1593 in the typical Qing style and famous for its stunning architecture, Lingering Garden in Suzhou is also a UNESCO World Heritage Site. Separated into four distinct themed sections — East, West, Central and North — can be explored by way of a connecting corridor. 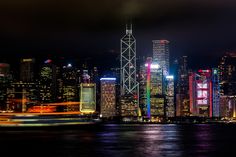 #DidYouKnow: The Mount Wutai is one of the four sacred Buddhist Mountains in China. It is the most important place in China for monasteries and temples, having 53 sacred monasteries in total. The name Wutai means 5 platforms, and refers to the 5 flat-top peaks (north, south, east, west and central) which surround the Qingshui river. 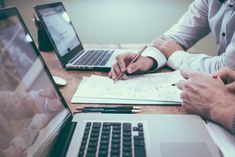 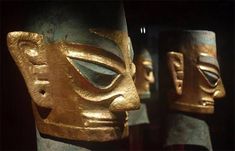 #DidYouKnow: The Ba is a reference to #Chongqing while Shu represents #Sichuan. As such, the Bashu Culture is a combination of regional culture in Chongqing and Sichuan, includes also minority cultures in surrounding regions.

#DidYouKnow: The Hani Rice terraces are located on the southern slopes of the Ailao Mountains, and cover an area 13,190 Hectares. The majority of the population who live and work on the rice terraces come from the Hani people of Yunnan one of the 55 nationally recognised minority people of China. 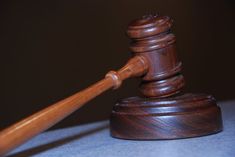 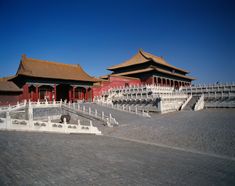 #DidYouKnow: The ceremonial buildings at Forbidden City are arranged in groups of three. The number three represented heaven.

#DidYouKnow: Chongqing is the World's fastest-growing tourism city is in China according to #CNNTravel 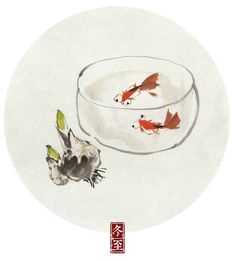 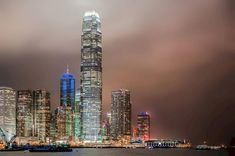 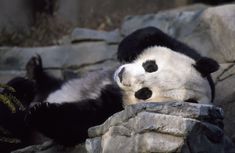 That feeling when you do not want to get out of bed!

#Nanjing, the City of Emperors, is situated on the south bank of Yangtze River and it is the capital of Jiangsu Province. It’s a modern city offering a rich heritage to explore, notably the City Wall built by the first emperor of the Ming Dynasty, Zhu Yuanzhang, who also selected the city as China’s capital. 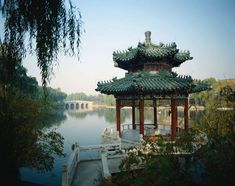 Warning - may cause extreme wanderlust! 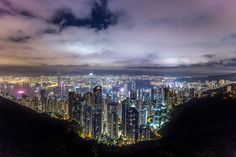 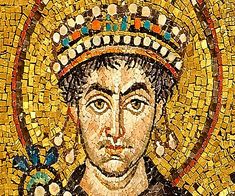 #DidYouKNow: The still more resonant aspect of Justian I legacy was the rewriting of Roman law, the Corpus Juris Civilis, which is still the basis of civil law in many modern states