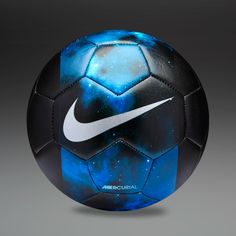 This blog is all about Soccer. Thank you♡ 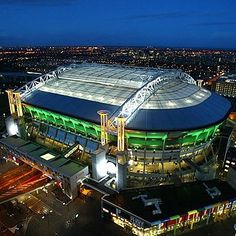 The magic and spirit of the beautiful game transcends age and time. Stories are told and passed down through the generations of the great players, the most memorable matches and the most wonderful atmospheres... 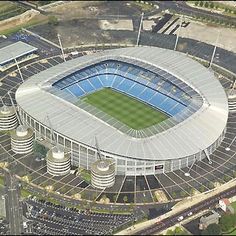 De Kuip. Rotterdam. The Feijenoord Stadion, better known by its nickname De Kuip.It is the home stadium of football club Feyenoord, one of the traditional top teams in the Netherlands. It has also long been one of the home grounds of the Dutch national team, having hosted over 150 international matches, with the first one being a match against Belgium on 2 May 1937. Also, a record ten European finals have taken place in the Feijenoord stadium. 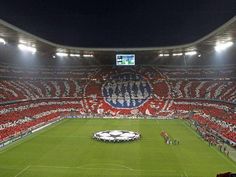 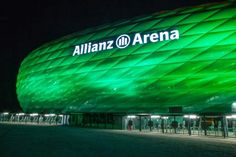 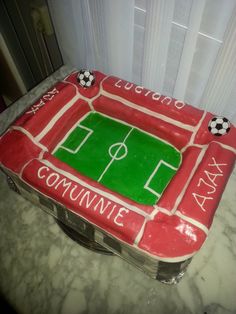