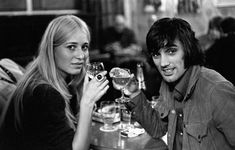 The latest Tweets from George Best Memories (@bestiememories). Tony McDonald. Want to compile a book as tribute to my schoolboy idol. Fans invited to share anecdotes & memories of a genius. #GeorgeBest 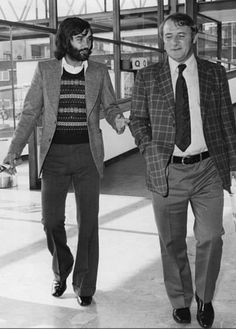 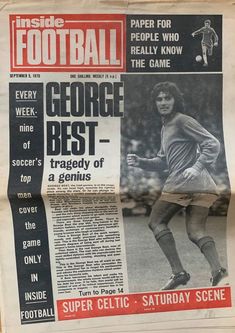 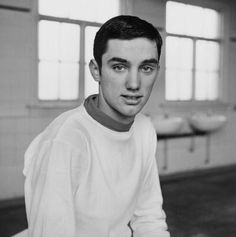 “George Best made his United debut on this day in 1963, the first of 470 appearances which included 179 goals. #MUFC” 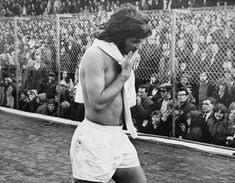 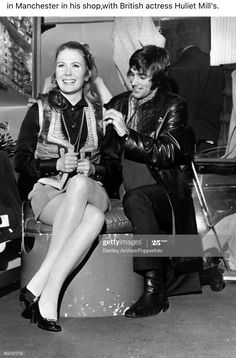 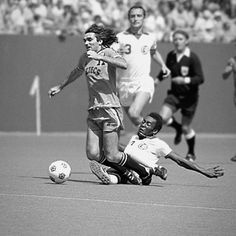 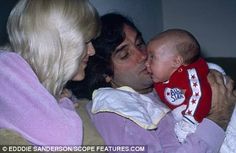 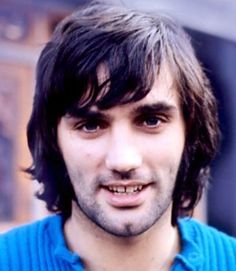 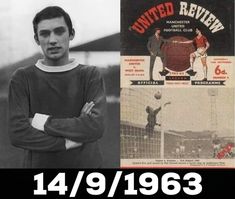 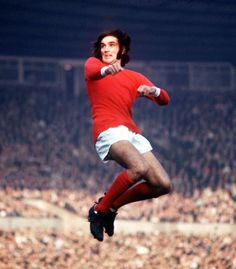 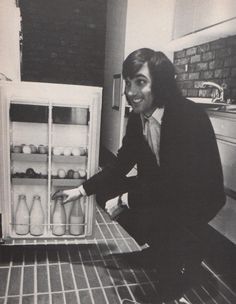 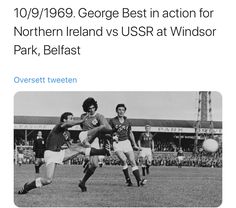 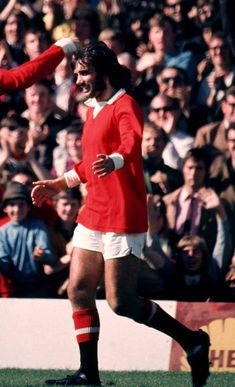 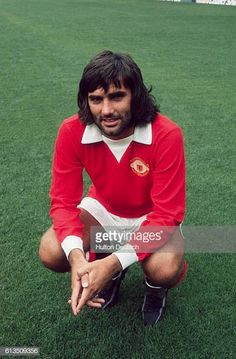 A portrait of Irish soccer player George Best. He was leading scorer...

A portrait of Irish soccer player George Best. He was leading scorer for Manchester United during 1967-68 and won a European Cup medal and European Footballer of the Year in 1968. The pressure put on...

A Middlesbrough FC shirt, signed and worn by George Best, has gone on display on Teesside.