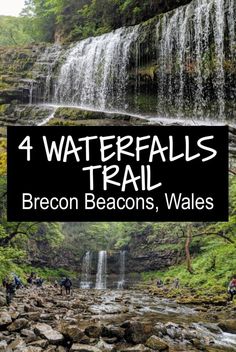 On my mission to discover more of my home country in Wales, I set out to experience the Four Waterfalls Walk (also known as the Four Falls Trail). Despite a day of rain and showers, 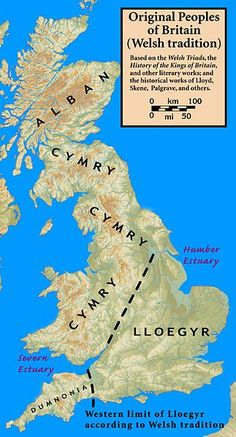 Original People of Britain according to Welsh Tradition 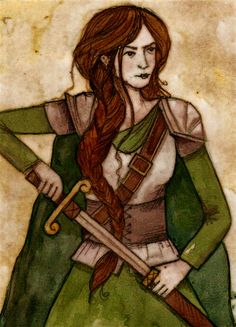 Gwenllian ferch Gruffydd 1097–1136 - a Princess Consort in Wales, married to Gruffyd ap Rhys, Prince of Deheubarth. The fair maiden was said to be very beautiful, & very popular w/ her people. A battle broke out near Kidwelly Castle & Gwenllian led her army against the raid but was captured and beheaded, along with two sons. She is often compared to Boudicca for her leadership & strength. - By Lisa Graves, History Witch 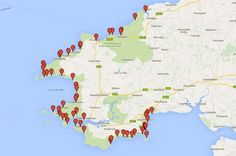 The definitive guide to every beach, bay and cove in Pembrokeshire

Pembrokeshire has some of the finest beaches in the world, so whatever you're looking for, we can help you find something that suits 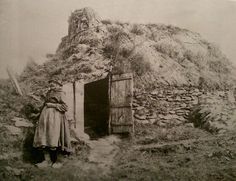 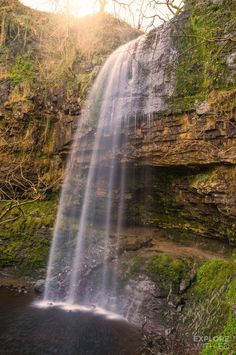 At 27 metres (or 90 feet), Henrhyd Waterfall is the tallest in South Wales. Cradled in the valley of Nant Llech to the west of Brecon Beacons National Park, its mystical quality has even caught the… 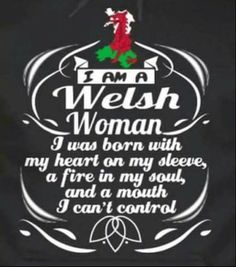 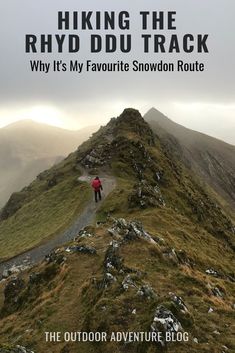 Last weekend I took one of the less well-known routes to the top and loved every step of the walk. Here's why the Rhyd Ddu path should be your next route up Snowdon. 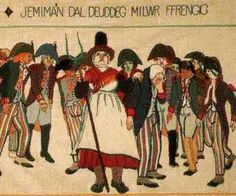 The Battle of Fishguard

Known as The Last Invasion of England 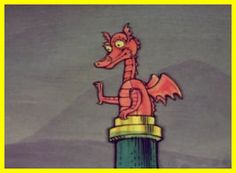 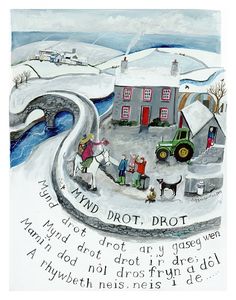 Mynd Drot Drot - Go, Clipity Clop One of the best know of the Welsh rhymes sung when growing up in Wales. The song is about a child awaiting the return of their mother who has ridden into town to buy treats. Welsh children grow up with a rich tradition of educational and entertaining rhymes and songs and this card collection is made up of some of the best known of these. With painted words alongside beautiful illustrations the Welsh songs of childhood are brought to life in this… 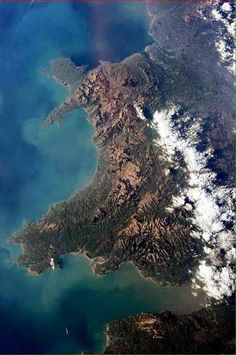 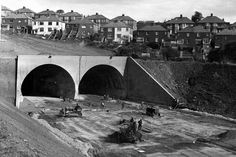 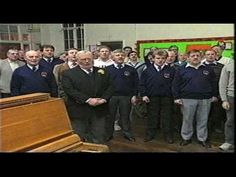 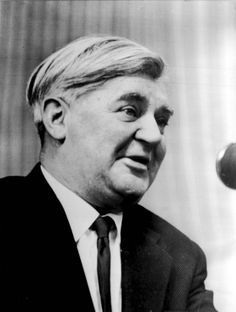 Nye Bevan -- a Welshman, a Socialist, and founder of the National Health Service. 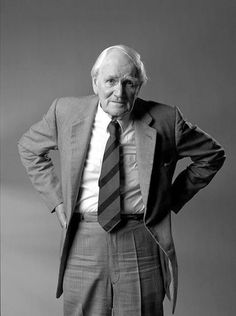