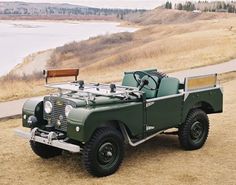 Between 1997 and 2005 I restored this Series One Land Rover. I was on a mission to restore the best, most correct early Rover.... And arguably I did, and also lost a ton of money. Worse, my more sensible friends restored more “Blue Chip” cars and made money... but there you go. To paraphrase Cyrano De Bergerac, it is more noble to fight a battle you know your are going to lose, then to be on the winning (money making) side. Lets here it for all those guys who decide they need to restore the… 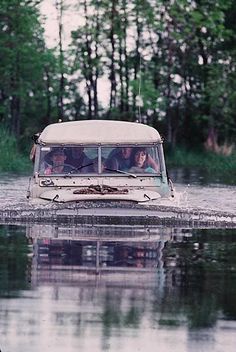 Going for a swim with the family www.landroversanjuantx.com 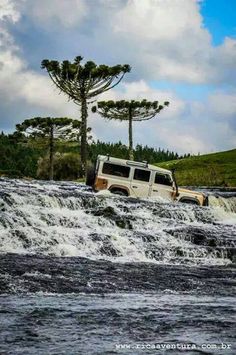 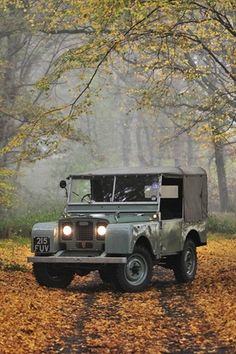 Discover and buy the products, brands, and fashions being used by your favorite celebrities – in their real lives, and in movies and television. 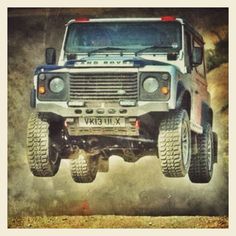 As Land Rover slowly, expensively, and by some measure dramatically puts an end to its historic Defender model, bad guys around the World will have to look elsewhere for a decent, rugged, tough, go-anywhere, kill-anything, on-and-off-roader. They'll have to do so sooner than later, as photos of the latest shoot from the next James Bond film SPECTRE show the spy killing the car off in an even more dramatic way than Land Rover managed - by crashing a plane into some. 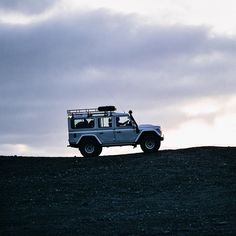 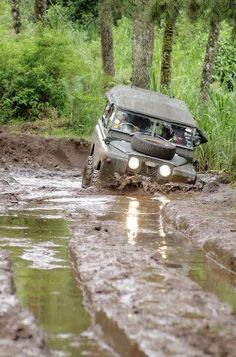 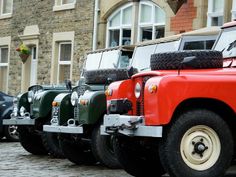 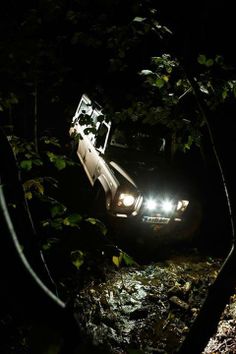 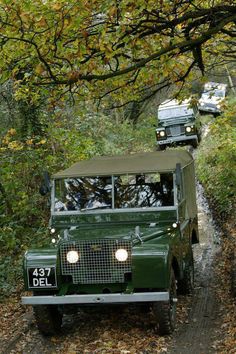