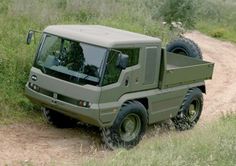 You might remember JCB as the construction equipment manufacturer attempting to set the diesel land speed world with its oil-burning Dieselmax H1, which jus 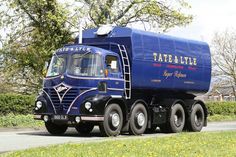 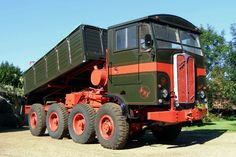 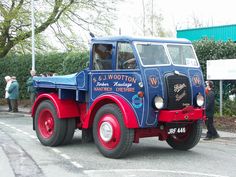 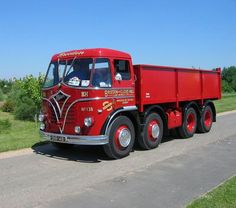 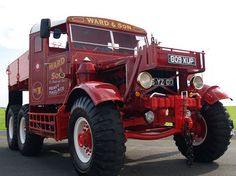 Scammell Pioneer. Originally used by the British Army as a recovery truck or a tank transporter this one had a second career in heavy haulage 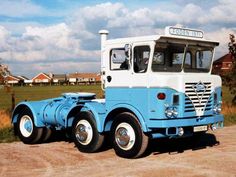 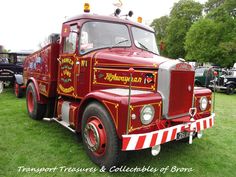 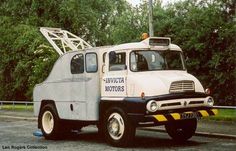 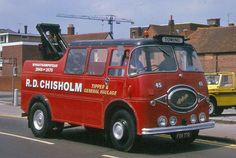 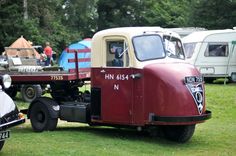 The Scammell Scarab is a British 3-wheeled tractor unit produced by the truck manufacturer Scammell between 1948 and 1967. Its name derived from the rounded bonnet that resembled the elytra (wing covers) of a Scarab beetle. It was extremely popular with British Railways and other companies who made deliveries within built-up areas. The Ministry of Defence also used the Scarab and trailers for predominantly internal transport on large military bases.

The 1937 Bugatti 100P a remarkable airplane and a truly innovative design, will be reconstructed and fly again after public debut. Images © Le Reve Bleu The… 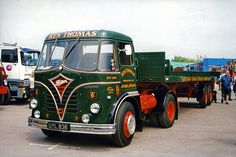 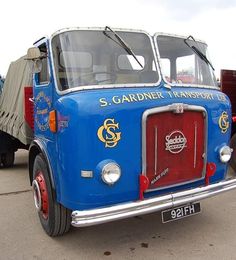 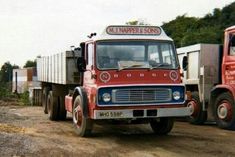