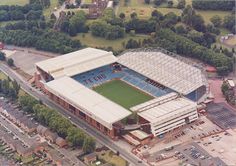 Football Pictures - Get the picture of what's happening in football! 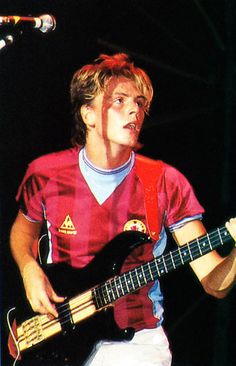 John Taylor this looks like its taken from the Aston Villa gig. 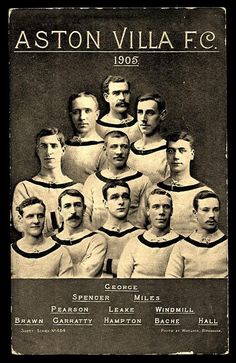 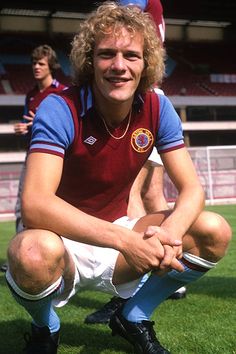 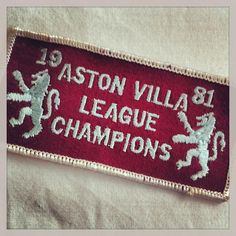 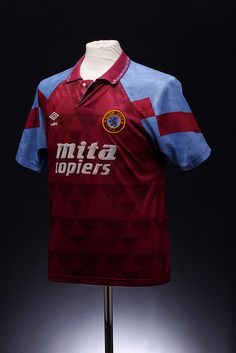 This Aston Villa football shirt is from Umbro’s archive. We’ve been slowly trying to collect and catalogue all our old kits (see our blog post for more details). If you know anything more about this shirt (such as what season it's from), please help us out by adding comments and tags. 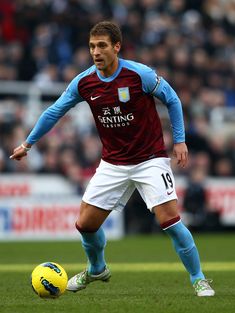 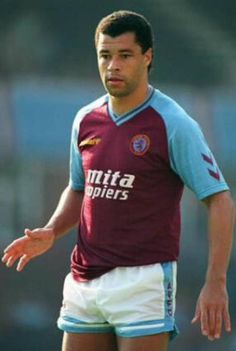 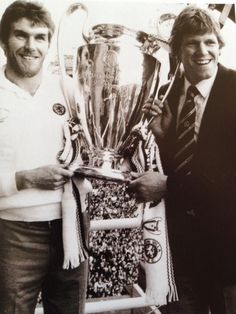 The latest Tweets from The League Magazine (@Theleaguemag). We publish great articles on our website and own thousands of old books, programmes & mags we love sharing. Hats off to all those who actually took the photos! 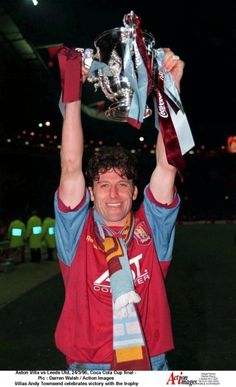 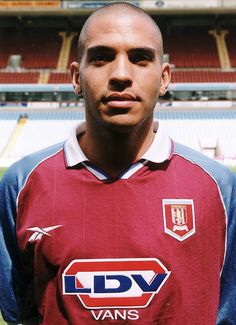 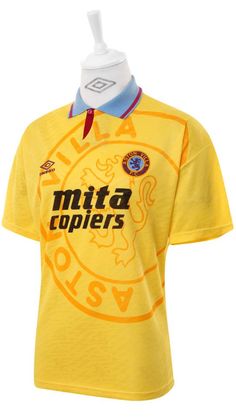 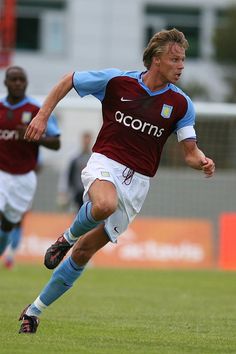 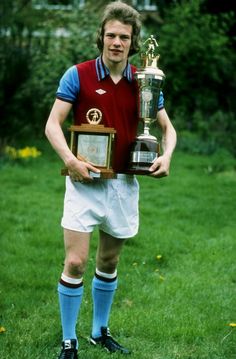 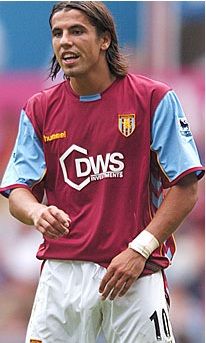 How to become a Villan in Manc land