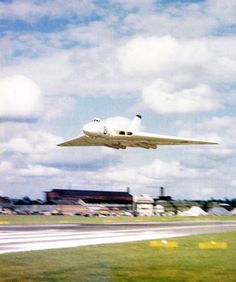 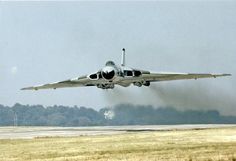 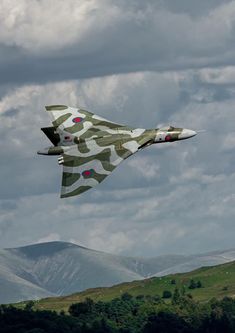 Celebrating the aircraft designed and built on Long Island, along with other planes I think are beautiful. 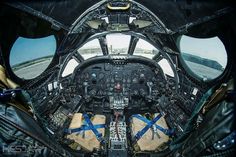 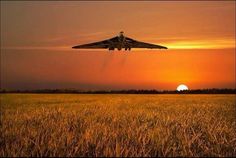 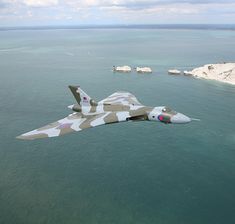 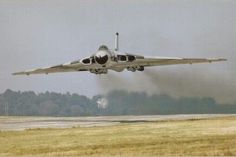 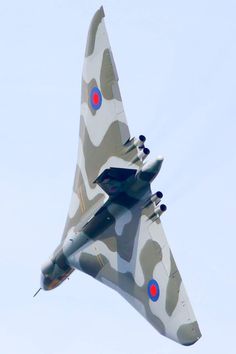 Wings in the sky 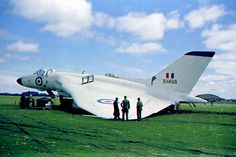 Avro Vulcan B1 XH489 after crash landing at RNZAF Ohakea. 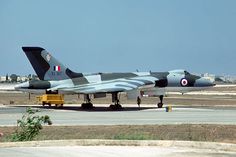 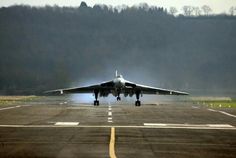 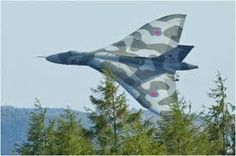 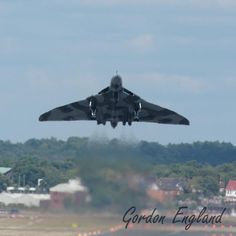