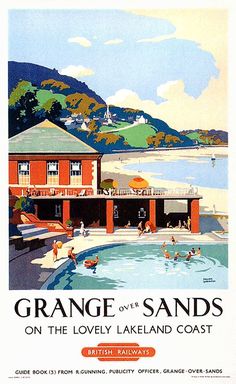 How To Derive The Greatest Benefit From The Europe Train Map You can find a Europe train map on any website that offers a comprehensive range of travel options throughout the continent, not to mention any of the railway stations which are part of the international network. It is now easier than ever before to… 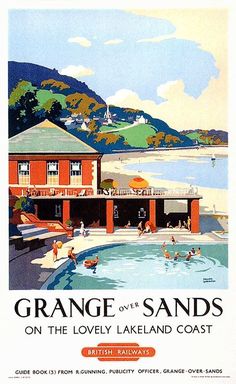 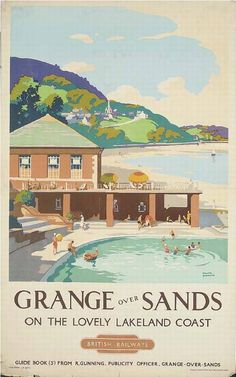 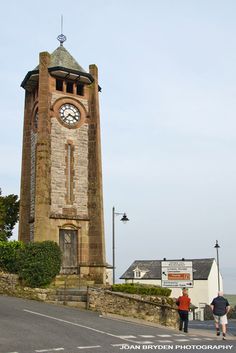 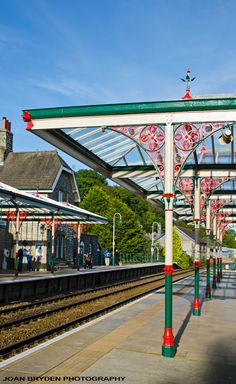 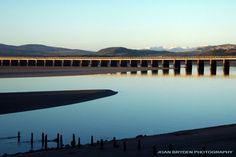 Dallam Outdoors is a leading provider of outdoor activities for adults and children and specialists in instructor training and qualification courses. Join us for outdoor activities in Cumbria, the Lake District, the Yorkshire Dales and beyond. 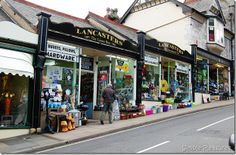 My six year old grandson, Nicholas, now plays for his local football team. This is his first season and I think this was the third match they had played when Nicholas was awarded Man of the Match. He’s holding his reward, a voucher for a Happy Meal. MacDonald’s sponsor the team you see. Well done, Nicholas!! Instagram Wednesday afternoon I met up with my friend Sandra at the lake for coffee and a chat. The weather was coolish but not too cool that we didn’t go for a walk along the lakeside… 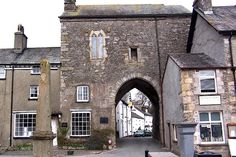 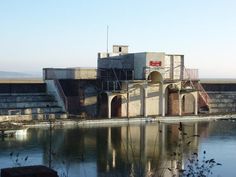 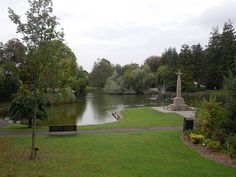 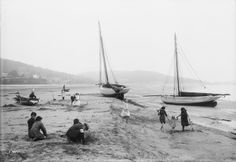 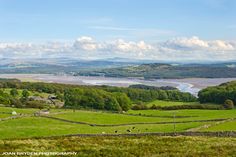 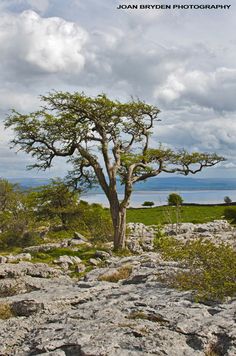 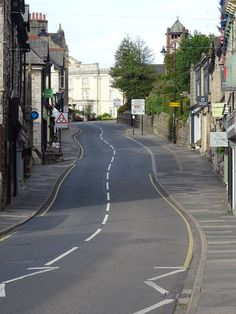 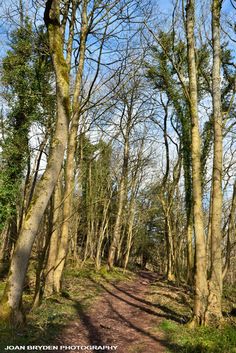