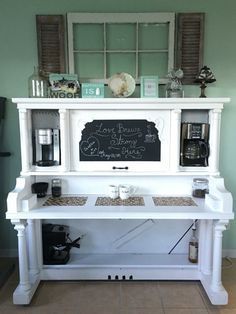 You can use your piano buttons to develop an attractive wall clock. You can use your piano table to develop a nice decorative table for yourself. Not a depraved option as far as candle holder is concerned. Uniqueness has no end and this idea proves this fact. This is another example of the reason why your dysfunctional piano needs not to be sold. You can make a good table for yourself simply by placing a glass slab on your piano stand. This is certainly not an ordinary notepad. You can… 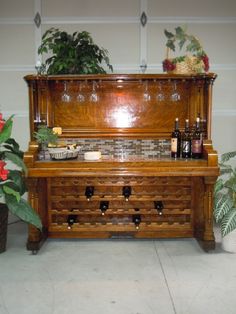 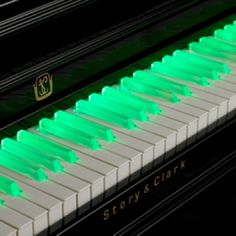 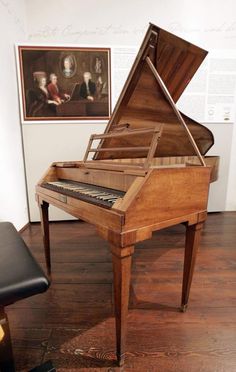 The piano on which Mozart wrote all of his late concertos returned home to Vienna on Thursday for the first time since the composer's death in 1791. The fortepiano that Mozart played almost daily for nine years will stand in his former Vienna home, now a museum, for two weeks, culminating in a concert of Mozart works.

Give your home a vintage and rustic feel with these chalk paint ideas! I’ve got a ton of DIY projects to help you reinvent your furniture pieces. 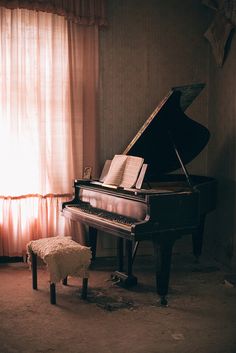 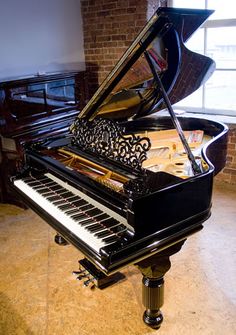 Antique, Steinway Model A Grand piano for sale with a black case 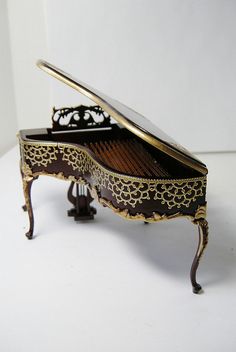 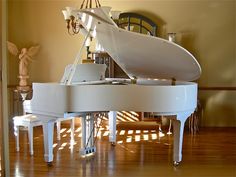 A journey through interiors, DIY projects, travel and friends 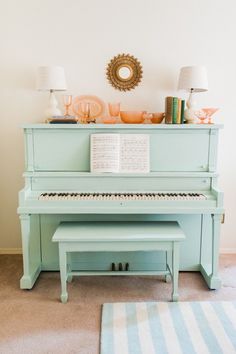 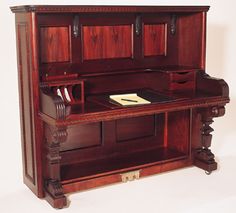 This stunning writing desk was created from a discarded piano which had graced the Opera House in Traverse City, Michigan for nearly a hundred years. 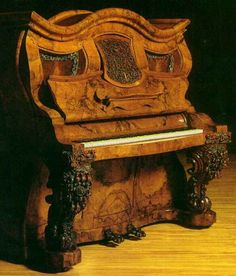 Wow, this is actually a piano #art #deco #upright 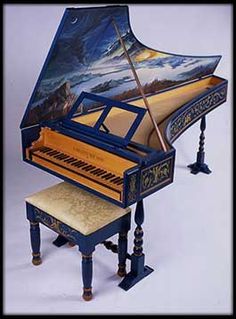 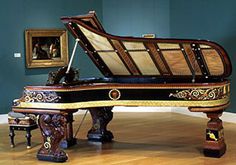 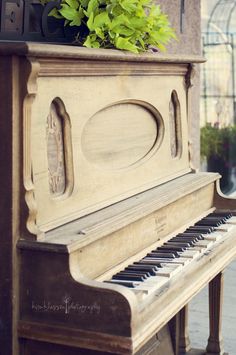 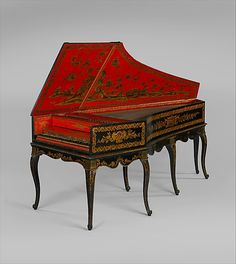 Jean Goermans | Harpsichord converted to a piano | French | The Met