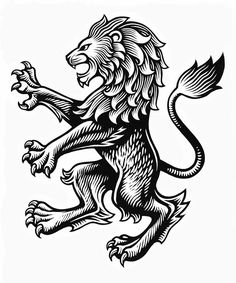 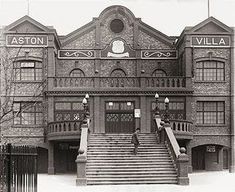 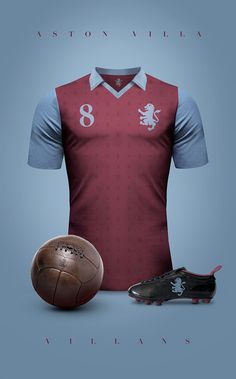 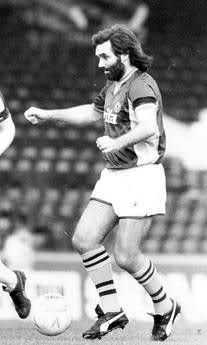 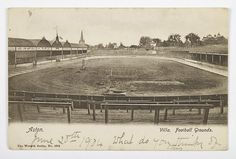 Spectator sports like football were becoming increasingly popular in the early 20th century. Birmingham’s two football teams, Aston Villa and Birmingham City, were established in the late 19th century. Aston Villa is one of the oldest clubs in Britain. Football was a popular team sport and many local clubs were established in workplaces across the city. Accession number: 1995 V632.856 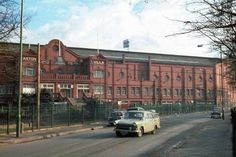 A great post about Brian Little, a great picture and a great video

Sunday is a day for doing as little as possible. But I just saw a comment, someone asking if I was going to update the blog. If you want, I can post... 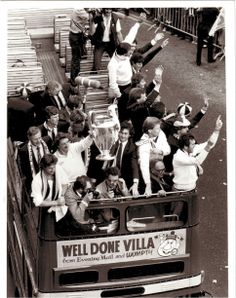 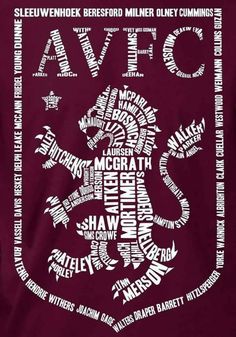 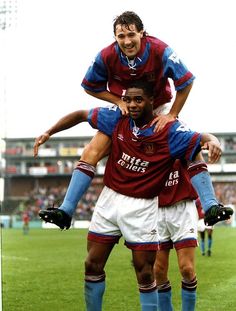 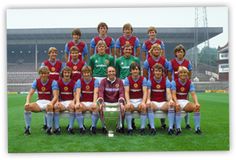 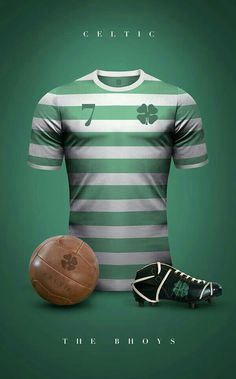 Football Advice That Anyone Can Benefit From

If you want to increase your footy knowledge you have come to the right place. If you're reading this article, it's safe to assume you want to be a better footy player. The following paragraphs are bound to help you. Continue reading Football Advice That Anyone Can Benefit From→ 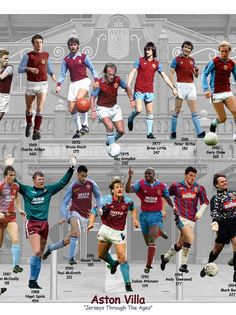 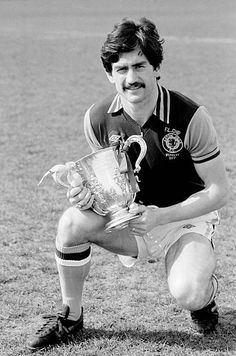 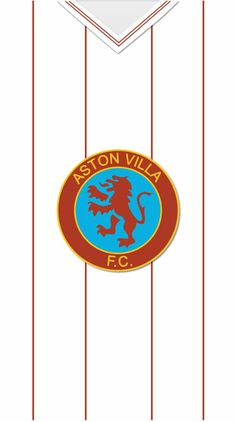 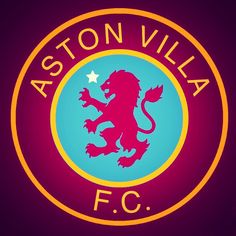