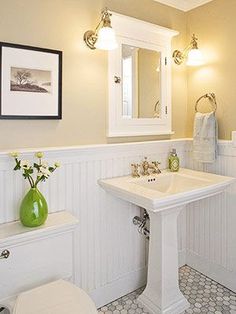 With all things bathroom on my mind, I thought I’d share some of my bathroom inspiration. I’m still optimistic that the bathroom will be our first finished project. Before I get to that, let’s take a look at what we have to work with. Our new house only has one full bathroom, so it has […] 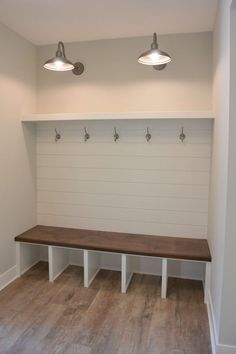 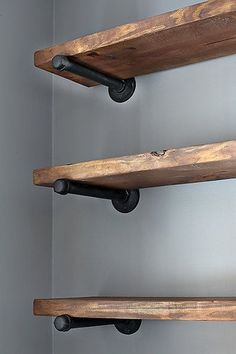 Rustic Industrial Farmhouse Floating Shelf with Gun Metal Gray Pipe Brackets. This shelf adds rustic warmth and style to any wall and adds useful storage space without taking up floor space. Use this shelf in the dining area or the kitchen to store festive glassware or kitchen tools. In the living 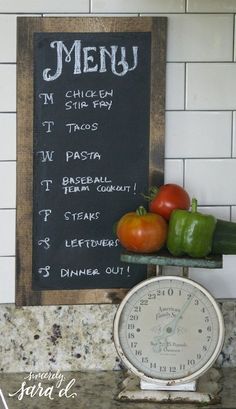 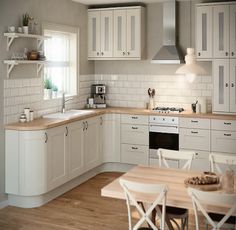 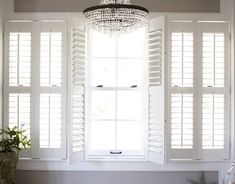 From plantation shutters to easy DIY draperies, find inspiration for updating your decor. 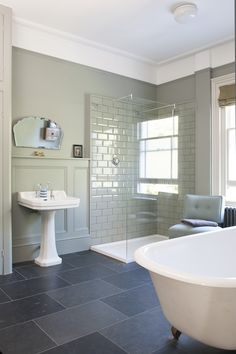 A Passion for Arts and Crafts – Priceless Magazines

Part of the great attraction of a town like Rye is that with its ancient walls, cobbled streets and buildings, it seems almost suspended in time, but while many such towns can fall into the trap of becoming rather twee versions of an imagined rather than real past, Rye has managed to retain both its architectural treasures and a strongly beating mercantile heart. 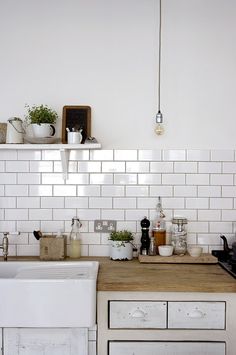 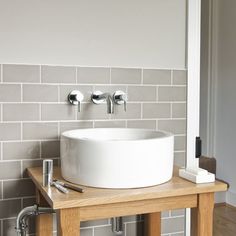 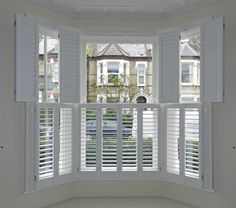 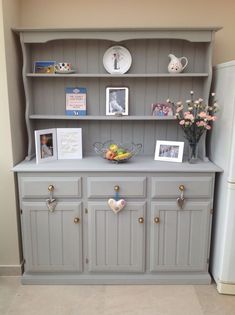 I have been lusting after a Welsh dresser forever! Bah! Annie Sloan Painted Welsh Dresser 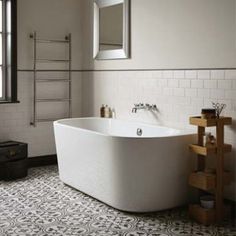 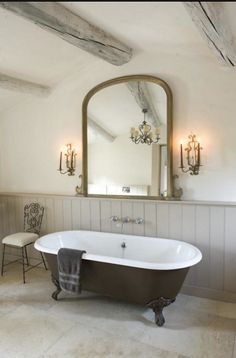 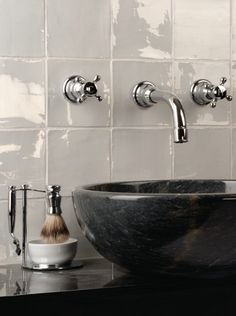 Tiles to Titillate the Taste Buds

Nothing beats a brick shaped tile. This one is particularly beautiful in a timeless neutral colour and it's been crackle glazed to make it look aged. It will still look beautiful and classic twenty years from now especially if teamed with wooden worktops and a country style kitchen 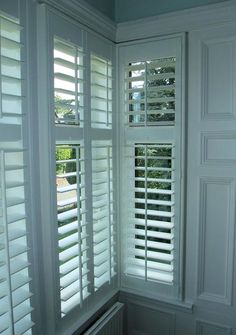 This is an example page. It’s different from a blog post because it will stay in one place and will show up in your site navigation (in most themes). Most people start with an About page that introduces them to potential site visitors. It might say something like this: Hi there! I’m a bike messenger… Read More 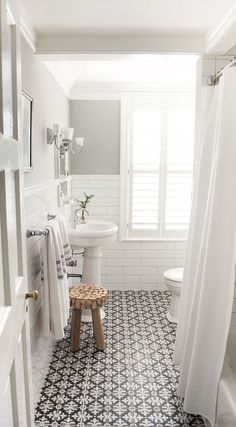 Sunday night's The Block episode tapped on what most of us already know, the humble bathroom is a thing of the past. Check out the top 11 trends for one of the most important rooms in the house.