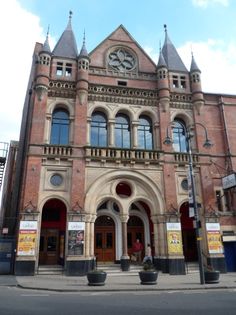 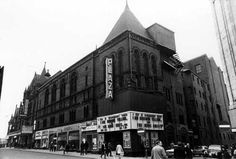 Plaza 1970. View showing the Plaza Cinema at 32 New Briggate. The building, designed by George Corson and James Robertson Watson of Leeds, opened as the Assembly Rooms Concert Hall in 1898. It became a cinema on Monday 15th April 1907 advertising "new century talking and singing pictures". The picture house was able to seat an audience of 1,100 The name changed to the 'Plaza' on Monday 25th August 1958 until its closure in 1985. 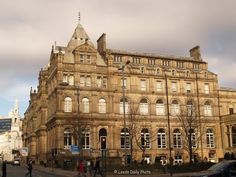 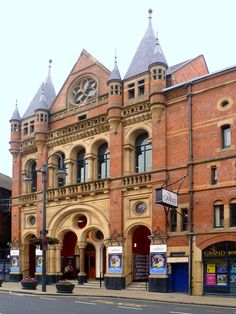 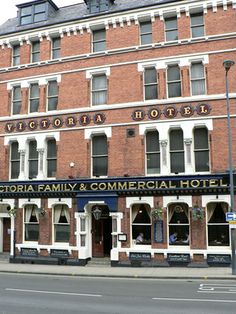 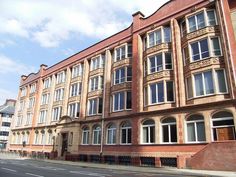 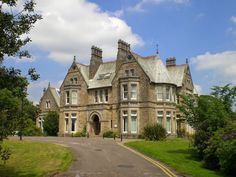 Spenfield House in Far Headingley, Leeds, has been highlighted by the Victorian Society for its ‘exceptional interiors 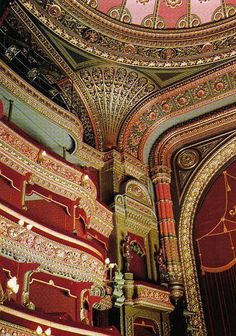