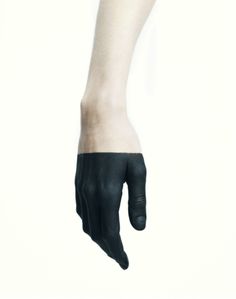 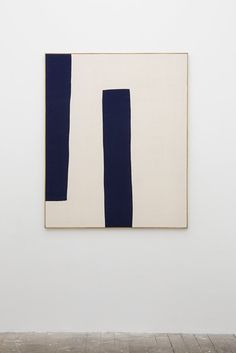 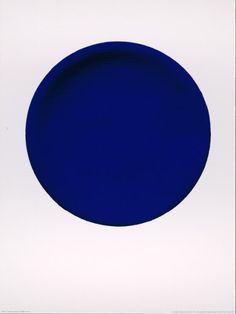 An archive of esoteric and contemporary culture 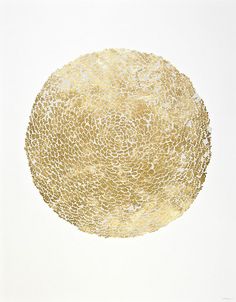 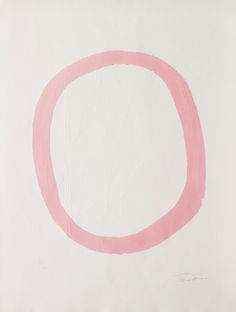 View Nudo Rosa by Lucio Fontana sold at Editions on New York 29 April 2013 10am & 6pm. Learn more about the piece and artist, and its final selling price. 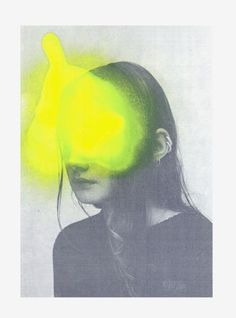 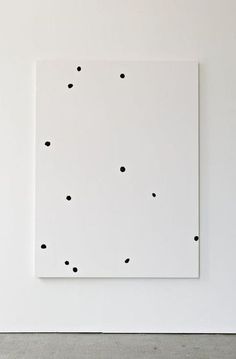 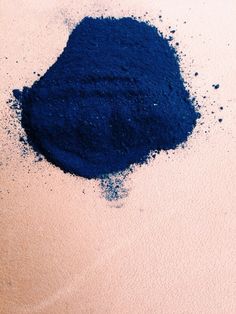 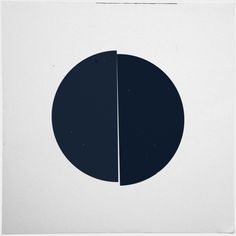 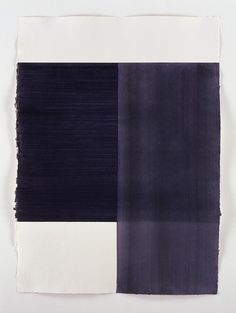 Official website of Callum Innes. Born in Edinburgh in 1962, Innes began exhibiting in the mid-to-late 1980's and in 1992 had two major exhibitions in public galleries, at the ICA, London and the Scottish National Gallery of Modern Art, Edinburgh. Since then he has emerged as one of the most significant abstract painters of his generation, achieving widespread recognition through major solo and group shows worldwide. 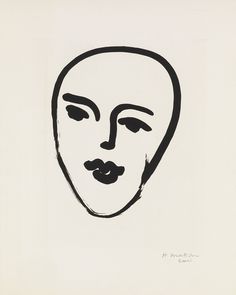 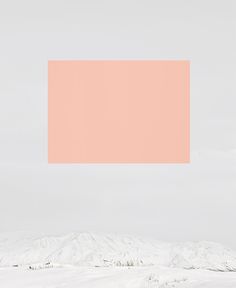 Iceland, in all its natural splendor, not only happens to be one of the most geologically interesting places on Earth, but is a hotbed for creativity as well. 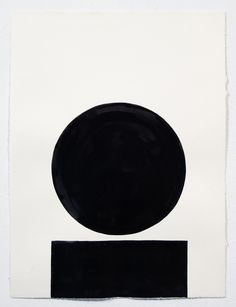 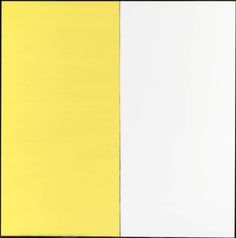 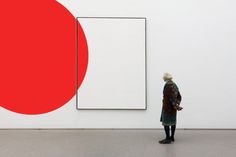 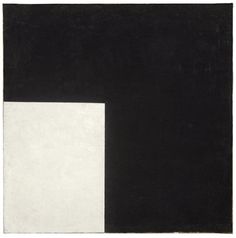