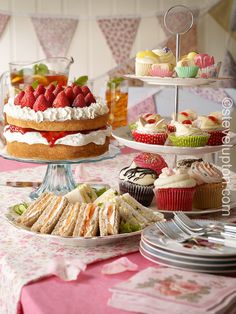 What is High Tea?

What is High Tea?The drinking of tea not only became a social event for the upper classes, it altered the time and manner in which they took tea. Afternoon Tea became the bridge between meals because many wouldn't eat their evening meal until maybe 8pm. As such, Afternoon Tea became a 'mini meal' in itself. 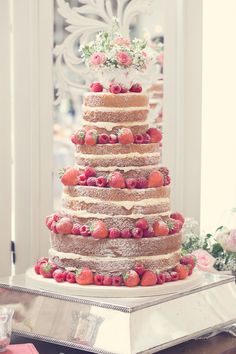 Holly and Daniel’s vintage tea party with a hint of Alice in Wonderland, by Belinda McCarthy Photography 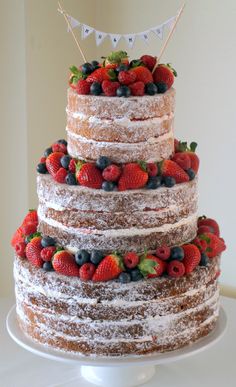 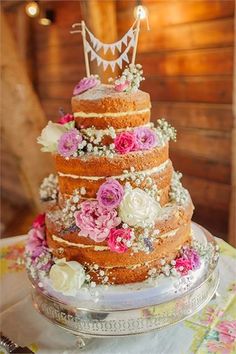 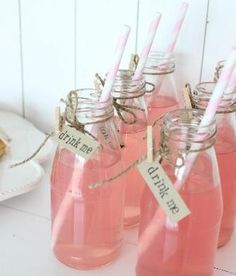 Everything you need to plan your wedding in NZ. Browse beautiful photos to find wedding ideas and inspiration. Access free tools to help plan your NZ wedding. 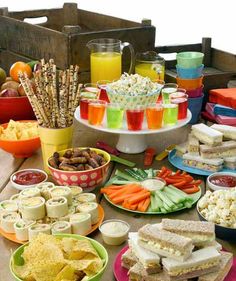 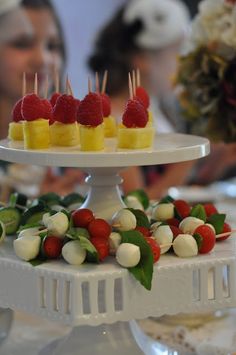 Last weekend I threw my daughter a vintage tea party. It was a cute theme for this age, the girls loved dressing up and were very calm and civilized at the table. Here are the pictures... My version of the doily table runner. Cute tea party food Yummy treats including tea pot sugar cookies made to match the china. Speaking of the china, it's Royal Albert Old Country Roses. My grandma gave it to me for our wedding and at the time I was not a fan of the pattern. I even thought about selling it… 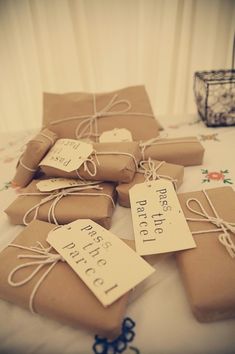 Find many great new & used options and get the best deals for Wedding Party Game - Vintage Pass The Parcels From Wren’s Tea Party RRP £60 at the best online prices at eBay! Free delivery for many products!