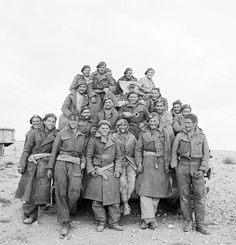 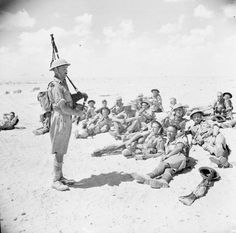 I had told Alexander privately that, in view of my promise to the soldiers, I refused to attack before October; if a September attack was ordered by Whitehall, they would have to get someone else to do it. My stock was rather high after Alam Halfa! We heard no more about a September attack. 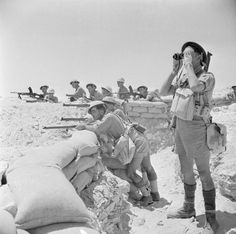 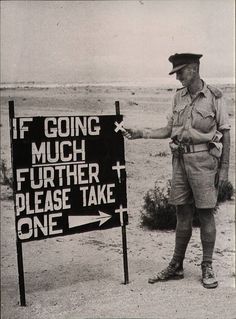 Once Upon a Time in War

War is a horribly fascinating thing, however much man may hate it. 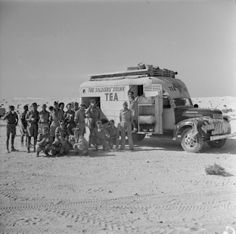 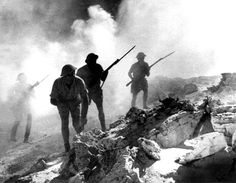 Veterans of the Battle of El Alamein gathered on Saturday for a special service to mark its 70th anniversary.The evensong at Westminster Abbey in London marked seven decades since the battle in North... 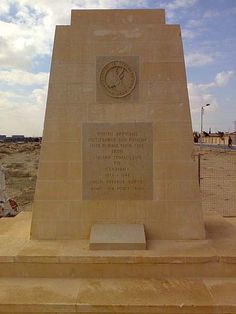 TracesOfWar provides information about museums, sites, graves en memorials in Europe and far away, 70.000 articles, every day new ones!