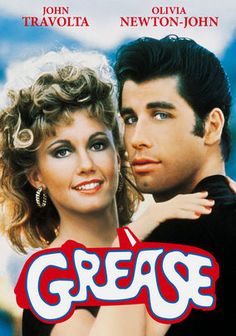 A good girl falls for a devilishly handsome dude with serious dance moves. But will he love her tomorrow? Watch trailers & learn more. 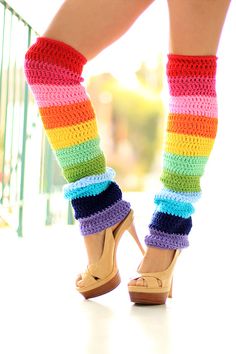 My handmade Double Rainbow Leg Warmers are an over-the-knee...and over-the-top bit of Kawaii fashion!! Add a serious dose of FUN to any ensemble with a full spectrum of bright, neon stripes!! These sensational leg warmers feature a super-soft crochet in a rainbow pattern and are handmade-to-order, 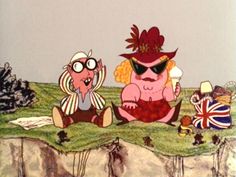 For the first time view complete Public Information films on the National Archives website, featuring a selection some of the most memorable and influential Central Office of Information films from the last 60 years to celebrate the 60th Aniversary of the COI. 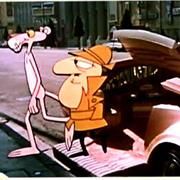 Were you a 70's/80's kid? See how many of these classic TV shows you remember watching. Bring on the nostalgia :-) 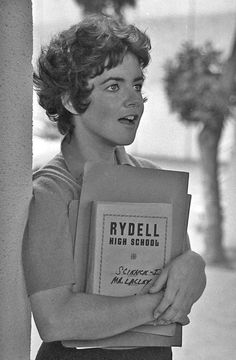 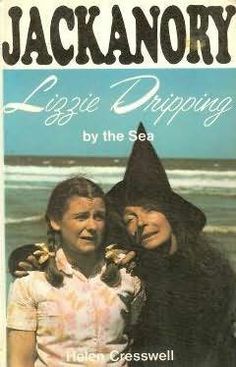 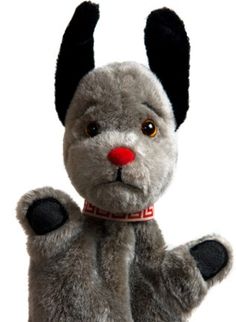 Sweep is a British puppet and TV character popular in the United Kingdom, Australia, New Zealand and other countries. Sweep is a grey, glove puppet dog with long black ears and a red nose who joined The Sooty Show in 1957, as a friend to fellow puppet Sooty. His general dim witted behaviour and... 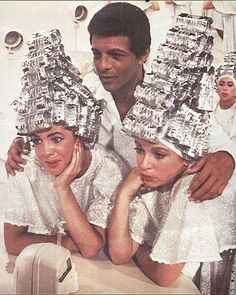 Thank you for giving us the gift to do what we loved doing, every single day.

Crackerjack - A long-term children's programme (started in 1955 and ran until 1984) filmed live, with an audience mainly consisting of cubs, scouts, girl-guides and brownies in full uniform and energetic kiddies all crammed into a Shepherd's Bush theatre. The show was meant for eight to ten-year-olds, but one of the great strengths of the show, was that it never played down to the audience just because they were young. As a result, Crackerjack appealed to an audience of all ages. 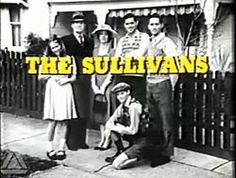 I would beg mum to let me come home for dinner at lunchtime when I was in primary school, just so we could watch it together. 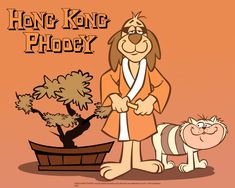 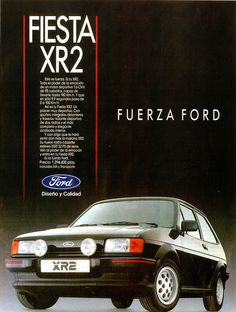 Videos and information on the Best Cars of the 80s - 1980s cars featuring classic old American and British cars. Classic Cars at simplyeighties.com 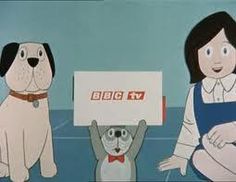 A classic, vintage, and retro closing logo for BBC Television from 1969, taken from a DVD source. I quite like this logo, it's cute. 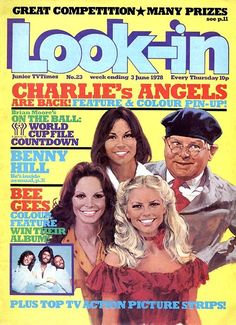 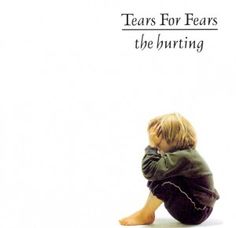 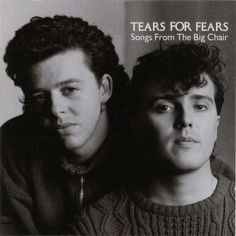 Vinyl Wednesday: Tears For Fears - Songs From The Big Chair

I really love this album, it has to be in my top 5 of all time (as entire albums, not as artists or singles). It starts with "Shout", in ...