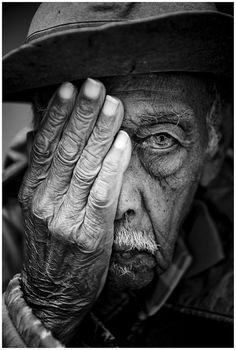 © Copyright All rights are reserved. Do not use, copy or edit any of my photographs without my written permission. 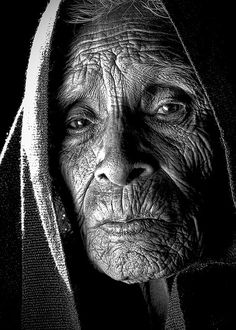 The story of her life

Do you feel your age? In his wistful series "Mirrors," Dallas-based photographer Tom Hussey captures the discrepancy between how old we look and how youn... 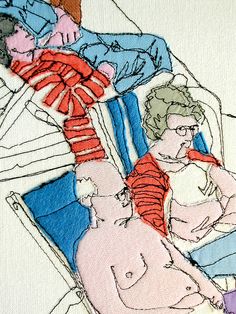 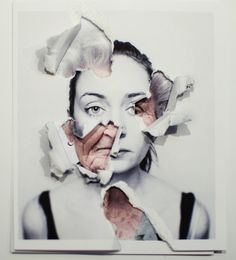 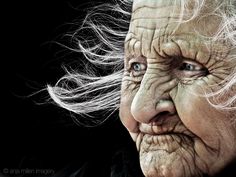 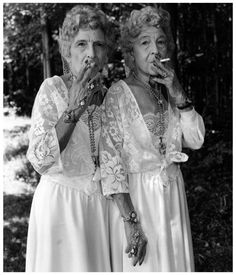 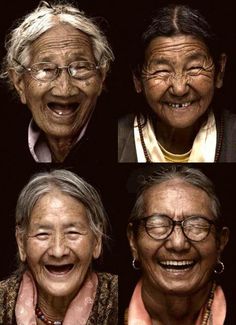 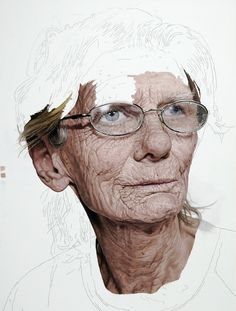 Colin Chillag is a New York based artist who paints these incredible "unfinished" photorealistic portraits of the elderly. Each one of his pieces looks as though Colin decided to step out to lunch or out to the pub before returning to finish the work. However, instead of perfecting them, Chillag allows viewers a glimpse into his process by deliberately revealing all the various steps taken to create his pieces - from pencil sketching, to mixing various colour shade to achieve the final… 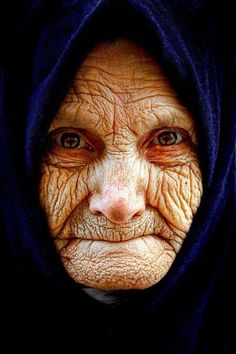 "The stories never said why she was wicked. It was enough to be an old woman, enough to be all alone, enough to look strange because you have no teeth. It was enough to be called a witch.... The stories don't want you to think, they just wanted you to believe what you were told...” Terry Pratchett IMAGE = 2010 winner of a Turkish competition for women photographers, Bursa Sevim's shot of her 80 year old Aunt Fadime (if I am using google translate well...) 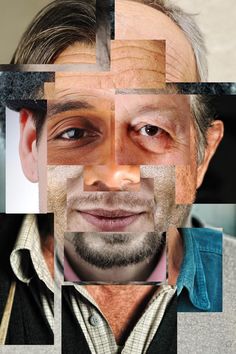 Young and Old. Growing up pictures of different ages collaged together. 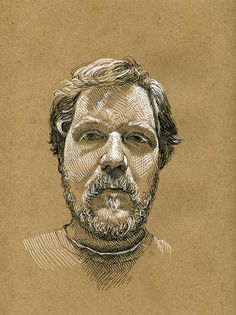 self portrait on brown paper