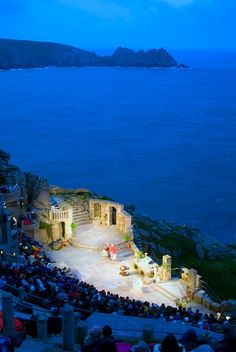 One of the most fabulous places I've been to in England ...beautiful and dramatic - as you can see. 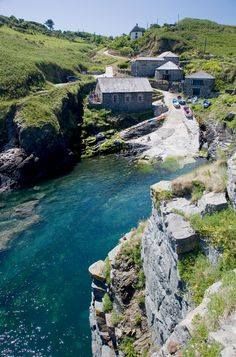 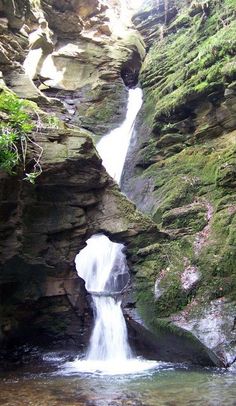 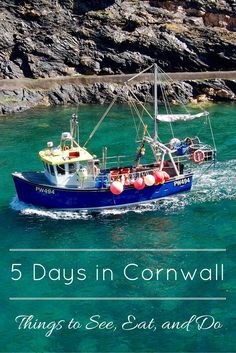 There is so much to explore at the lost garden of Heligan. A day of discovering secret gardens, rope bridges and a giant's adventure… 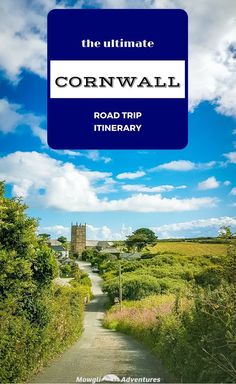 Many consider Cornwall one of the most scenic stretches of coastline in England. You’ll find over 400 miles of amazing coast, sandy beaches,… 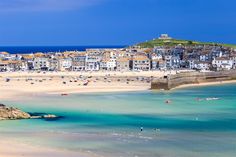 90 things to do in Cornwall that the locals have been trying to keep secret! 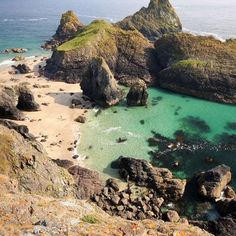 so lucky this is where I walk the dog every morning the beautidul Kynance Cove, Lizard, Cornwall 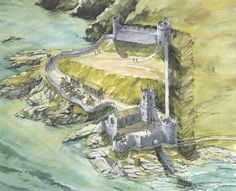 RICHARD, EARL OF CORNWALL (1225): Tintagel re-constructed. 'The present medieval castle was built in 1233 by Richard Plantagenet, Earl of Cornwall, younger brother of King Henry III (1216-73). From 1225, when he was 16, he was created Earl of Cornwall by his brother the king. The revenues from Cornwall made Richard one of the wealthiest men in Europe. He exchanged the land of Merthen (originally part of the manor of Winnianton) with Gervase de Tintagel for Tintagel Castle.' ✫ღ⊰n 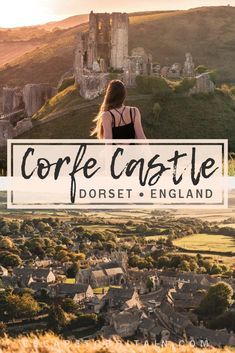 The fairytale Norman fortifications of Corfe Castle are impossibly beautiful and incredibly romantic. Here's how to see Corfe Castle at sunset... 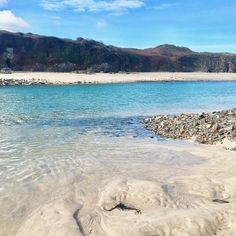 Last month, I organised a Cornish blogger link-up where we all chose our Top 5 Beaches in Cornwall. So without further ado, here are the results: 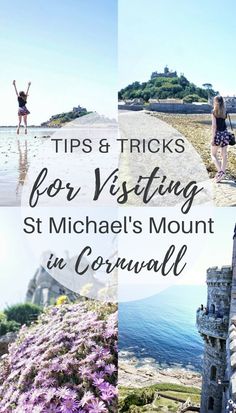 A windswept island lies a mile off the southern coast of Cornwall. Here are some tips for visiting Saint Michael's Mount in Cornwall! 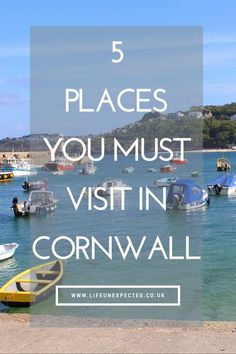 Cornwall is absolutely bursting with activities and beautiful places to visit. Whether you’re a local or on holiday, it’s so easy to be overwhelmed with the amount on offer. From experiencing local festivals, to visiting local attractions, to… 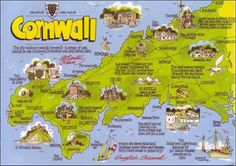 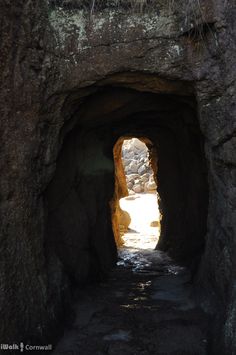 A circular walk from Porthcurno, passing the Minack Theatre, St Leven's Holy Well, Porthchapel and Porthgwarra beaches, to Gwennap Head where the English Channel meets the Atlantic and the Runnelstone Reef has claimed so many ships that divers are unsure where the wreckage is from. 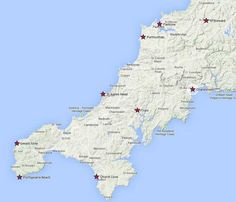 Watching the first episode of the new BBC Poldark production last night, we were reminded of the stunning scenery and landscapes of Cornwall and spent most of the programme trying to work out where they were. So we did a bit of research courtesy of the BBC and came up with a nice little map. So for all the Poldark lovers out there who may be planning a visit to Cornwall in the near future, we thought we would share this simple interactive map to help plan your route around the county. And if…